This post may contain affiliate links from which I will earn a commission. Learn more in our disclosure.
12.0K shares

Last week I shared with you a huge list of 35 low-carb snacks.  So many of those are either favorites of ours, or are on the list to be made soon!  This week, I have an even bigger list of low-carb desserts, with all of them also being vegan desserts (or having vegan options).

I am not a vegan, but my son has life-threatening food allergies, so we typically don't use egg or dairy when making dishes--hence the "vegan" focus.  Interestingly enough, these are all paleo desserts too.  I know - paleo and vegan don't typically seem to go together, but in my home they sure do :).

As I mentioned in my post of low-carb snacks, we have been eating more and more low carb for several reasons, one of them being candida, and another is that we are simply eating fewer grains for gut health and overall health.  However, I am not opposed to carbs.  In fact, I think they are important as long as they are good carbs and not out of proportion.

I'll be sharing more about that later, but just wanted to get that out there so folks know where I stand.  I do think we are doing better without a bunch of carbs, but do many people are turning up research and information about thyroid and adrenal health as it relates to carbs and I think it's worth looking at.

In any case, typically desserts are full of refined sugar, refined flours, and more unsavories.  Several of these recipes have sweeteners that aren't low carb.  If you would like, substitute stevia or xylitol, or erythritol or your sweetener of choice to make them lower carb.

Oh, and if you notice, this post is devoid of frozen desserts.  If you're an ice cream lover like me and that's what you're looking for, this post of Low Carb Ice Creams will be exactly what you are looking for!

Dairy-Free Berry Mousse from me

White Chocolate Chips from me

Chocolate or Carob Chips from me.

Don't feel like making your own?  This brand is a favorite of ours.

(substitute the honey with a low carb sweetener)

Nut or Seed Butter Truffles from me

No-Bake Coconut Delights from me

Whipped Coconut Pudding from me

(for a lower carb option, use sunflower butter or almond butter instead of the peanut butter)

Chocolate Avocado Pudding from me

Yummy Gummy Candy from me

Creamy Avocado Lime Pudding from me

Easy Pumpkin Custard from me 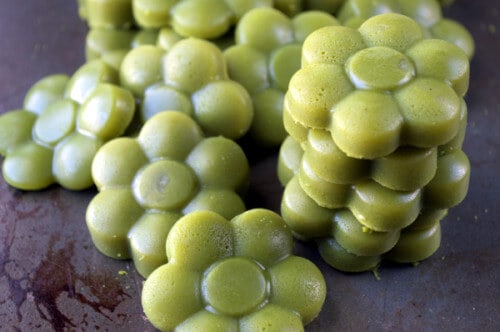 Easy Chocolate Avocado Truffles with a Kick from me

3 Ridiculously-Easy & Delicious Truffle Recipes from me

Homemade Protein Bars from me

A great alternative to store bought.  And better (in my humble opinion).

Substitute berries for the apricots for a lower carb option.

Rich Chocolate Chia Pudding from me

As rich as you'd like it to be - dairy and sugar free and super fast!

I once took a batch of these as a gift to a friend's home and her tenant thought that they were store bought!
Here's the recipe so you can try making them right away. (You can also read my post with more info on these bars here.)

Honey Bunches of Coconut Chips from Me

Tiger Butter from All Day I Dream About Food

No Bake S'Mores from Ricki Heller

Homemade Marshmallows from me

Which is YOUR favorite? 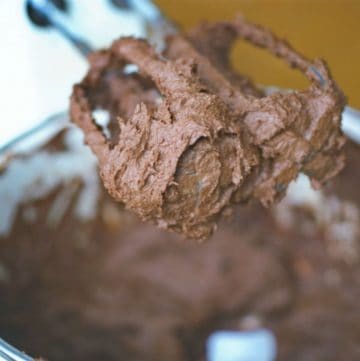 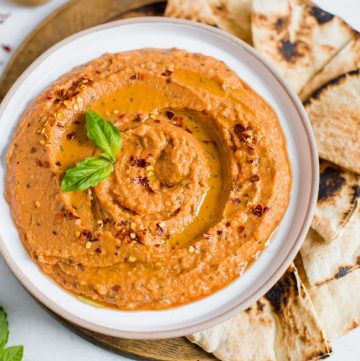