Home » Holidays » Does Xmas take Christ Out of Christmas?

This post may contain affiliate links from which I will earn a commission. Learn more in our disclosure.
329 shares 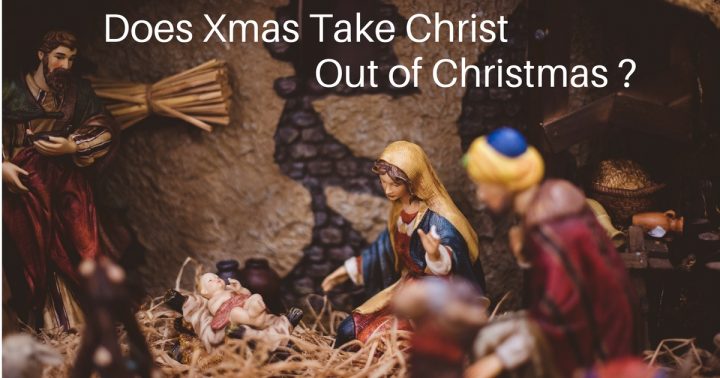 This reader replied to my newsletter with this email:"You lost me with the "X" instead of "Christ" mas. " 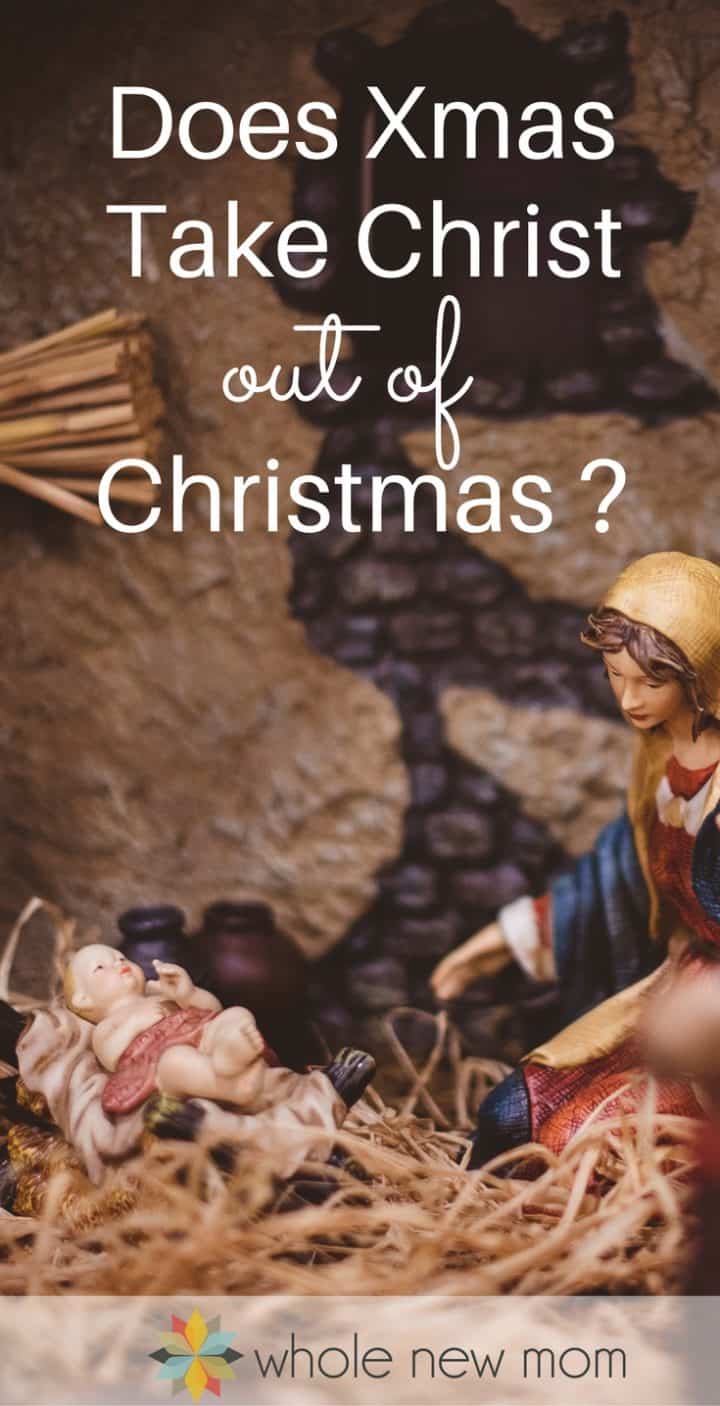 The "Xmas" vs. Christmas Debate

There has been some talk over the years regarding those who use the term "Xmas" instead of "Christ"mas are doing so in order to "take the Christ out of Christmas".

When I was finishing up my newsletter, I needed to choose a title for it and the space allotted to me is quite short. If I type in too many characters, the full title won't show and it doesn't always make sense. So while figuring out how to shorten the title, I decided to use "Xmas" instead of "Christmas."Typically, in years past, I wouldn't have done that due to the talk about taking the "Christ" out of Christmas and my not wishing to participate in removing Christ from Christmas -- or any Holiday, for that matter :).

I heard folks talking about the need to say "Merry Christmas" and stating that if one used "Xmas" instead of "Christ"mas, that they were trying to secularize the Christian Holiday by avoiding saying "Christ" and it concerned me.I even remember sheepishly writing "Xmas" while taking notes in college if the topic was about Christmas.  I justified my actions by thinking "well, I'm not influencing anyone -- I'm just trying to write as fast as I can and take advantage of a convenient abbreviation.

So how did this "concerned about Keeping Christ in Christmas" gal end up using "Xmas" in a blog newsletter title?

See, one thing you might not know about me is that my husband has an MDiv (a Master's of Divinity).  That's pretty much the Master's Degree that one gets when thinking about going into the pastorate.

The Meaning of the "X"

Well, typically we think of the "X" as being an unknown as in algebra where we solve problems like "x + 2 = 3y" and such.
Or we think of the X in X-rated (not a good association).

While in seminary, Whole New Dad took COPIOUS notes and he had "Xtian" (Christian) written numerous times in the margins of books and elsewhere.  We chatted about it a few times and Whole New Dad told me that the “X” is actually indicating the Greek letter “Chi”, which is short for the Greek

The first letter of the Greek word "Christos" is represented in our English alphabet as an X. And the X has come been a shorthand symbol for the name of Christ throughout history.

Instead, it's just a way to write "Christ" in a shorthand way.

Additionally, I think it's interesting, in thinking of the way that Christ died, that the "X" forms a kind of cross.

I guess instead of worrying about the "X" being a problem, perhaps we could be enthused about our connection to the Early Christians in our use of their symbol for Christ.

I hope that you and yours have a Very Blessed Xmas!
What do you think about this? 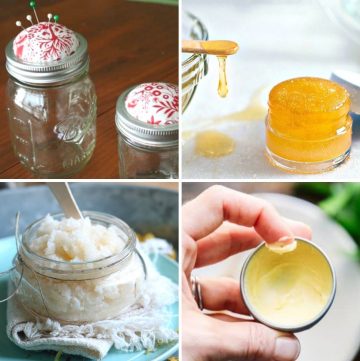 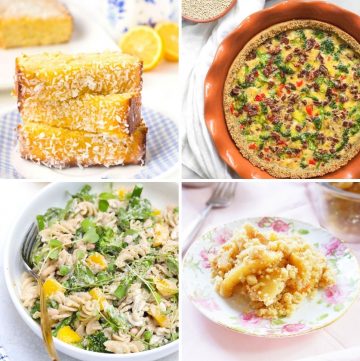 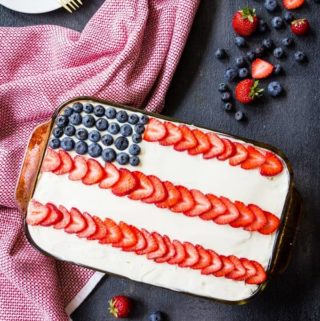