This post may contain affiliate links from which I will earn a commission. Learn more in our disclosure.
3.9Kshares
Jump to Recipe Print Recipe 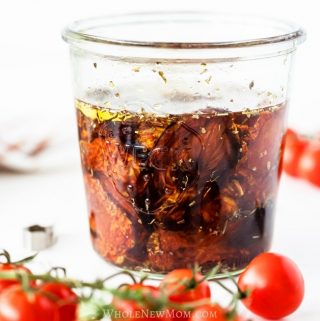 Technically, you can dry the tomatoes more than stated--they will be a lot less pliable or even not pliable at all. It’s a matter of personal preference, but I love them both ways! The more dry they are, the longer their shelf life will be. TO MAKE SUN-DRIED TOMATOES IN A DEHYDRATOR: Instead of using baking sheets, use dehydrator trays. Dry at 125 degrees Fahrenheit until tomatoes are dry, but still pliable. TO MAKE SUN-DRIED TOMATOES IN THE SUN: Place tomato slices on some kind of raised screen to dry in the sun. Cover with cheesecloth. See post for more information including drying supplies.
Tried this recipe?Mention @wholenewmom or tag #wholenewmom!

3.9Kshares
Thanks for subscribing! Please check your inbox for an email from me! 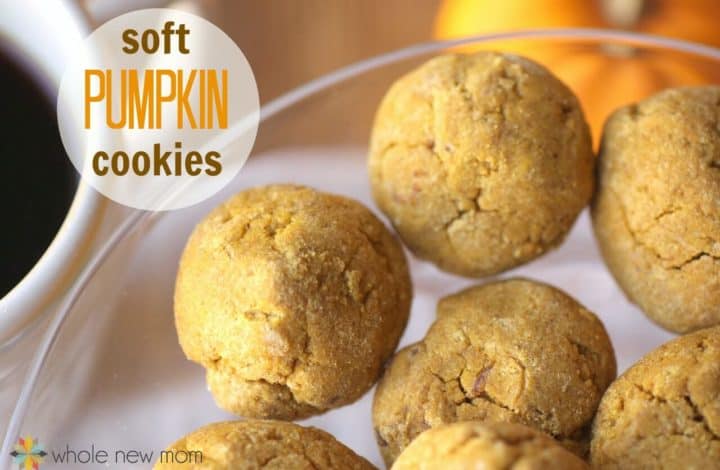 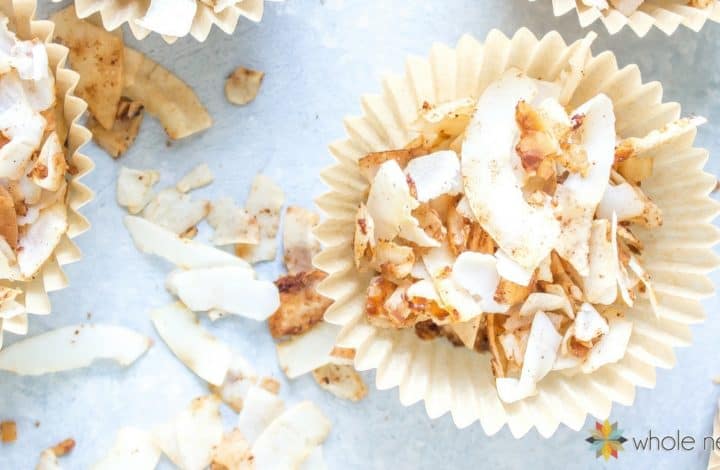 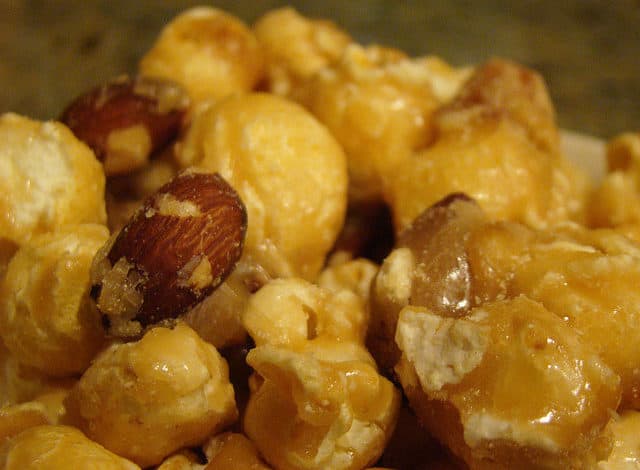