This post may contain affiliate links from which I will earn a commission. Learn more in our disclosure.
5.8K shares
Jump to Recipe Print Recipe 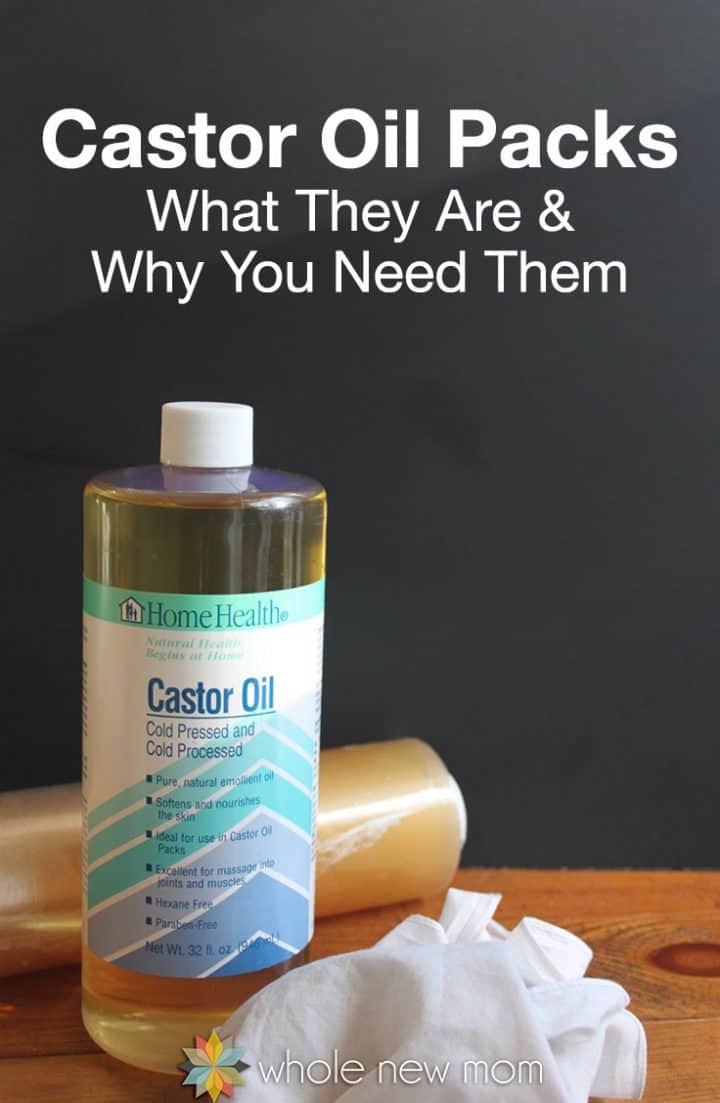 NEVER did I think I would be taking probiotics, going gluten-free, going sugar-free (oh man, did I eat a lot of sugar!), take stomach acid, try homeopathy, consider acupuncture.....yes, this is the world that I live in now.

NOT true.  Just take my word for it -- it's terrible.  I could barely get it out of my hair and basically lost MORE hair just in the attempt to remove the goo from my hair.

As I mentioned, I first started using castor oil packs when under the care of the author of this post on thyroid health. Whenever I used them, I felt "less clogged" the next day, more relaxed, and my eyes seemed to be less puffy.

a "significant" temporary increase in the number of T-11 cells that increased over a 7 hour period following treatment and then returned to normal levels within 24 hours later.

While lying down for an hour during the pack treatment would certainly be a very relaxing thing, typically that isn't an option for me (or for many busy people) -- and try getting your kid to lie down for an hour.  So this heating pad, or something similar, is very handy as you can keep the pack in place while you go about your daily routine. Plus it doubles as a cold pack.

For information on why I chose the essential oils company that I recommend, read Which Essential Oils Company is "Best"? or skip to the end of the series here. 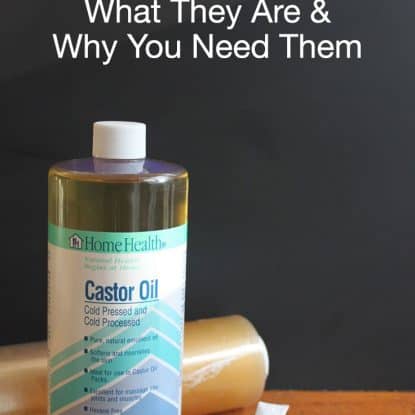 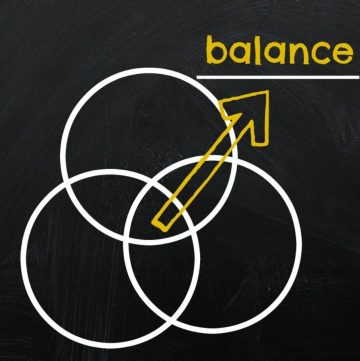 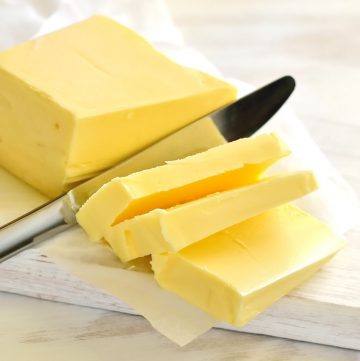 7 Reasons Why You Should Eat More Fat 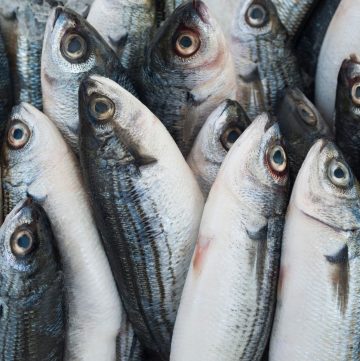