Home / Health Concerns / Borax. Is it as Safe as You Think?
This post may contain affiliate links from which I will earn a commission. Learn more in our disclosure.
361shares 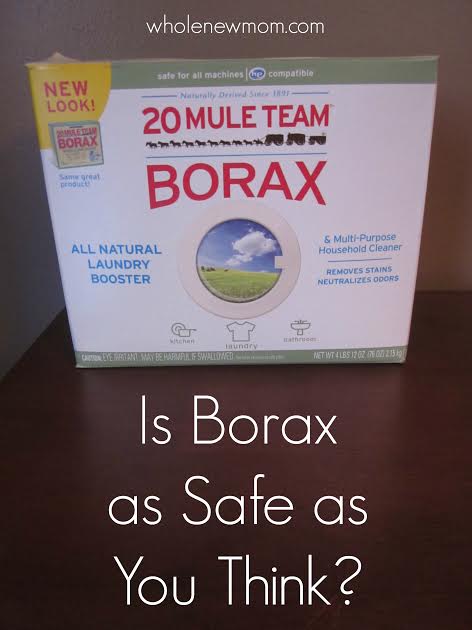 {I love making my own homemade home care products like homemade foaming soap, shower cleaner / DIY “Soft Scrub”, dishwasher rinse aid, and no-streak glass cleaner, though I will admit that I don't make my own laundry detergent. Borax is a typical ingredient in many DIY projects.  Today, Hilary Kimes Bernstein shares why that might not be the best idea.}

Around that same time I found the results of the Environmental Working Group’s Guide to Healthy Cleaning.

Update from Adrienne – I've been rethinking this whole thing due to reading that table salt has the same toxicity as sodium borate. So there might be a follow up post on this…. 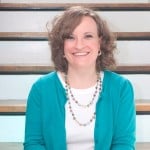 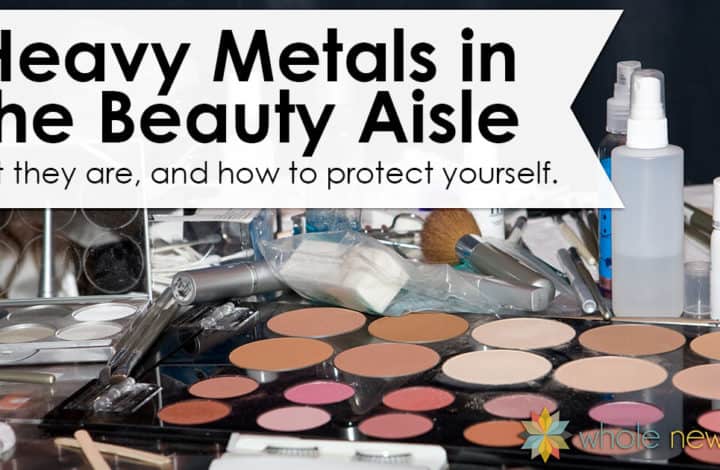 Heavy Metals in Your Beauty Products? How to Protect Yourself 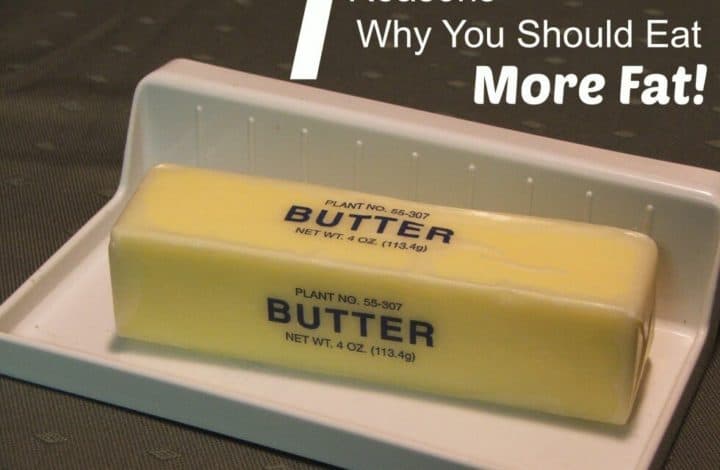 7 Reasons Why You Should Eat More Fat

Previous Post: « 7 Benefits of Matcha–and How to Use It
Next Post: A Surprising Natural Food Allergy Remedy »