This post may contain affiliate links from which I will earn a commission. Learn more in our disclosure.
2.8K shares
Jump to Recipe Print Recipe

Making your own homemade seasoning blends is a great way to save money and avoid unwanted additives in your food.

but never really had a recipe for cinnamon sugar.

I typically would just break out cinnamon and a sweetener and mix them ad hoc to make a blend when I needed it.

I have fond memories of my mother driving me to preschool in the car while I savored a piece of toast that was topped with some margarine (yes, we were a completely processed food family) and christened with a just-right-amount of cinnamon sugar.

I'm sure the cinnamon sugar came in a pre-blended container too :-).

It tasted and smelled soooo good.

I was quite young and I was an early reader.  I would munch on my toast and read the names of the street signs out loud on our way.

Funny how fragrances and flavors can trigger memories, isn't it?

Well, I still love cinnamon sugar (my kids do too) but like everything I needed to be able to make my own and have it on hand.

So I wanted to make the best homemade cinnamon sugar (and make it healthier) but what proportion to use?  And why make your own?

As for the why, you can read my post on Homemade Seasoning Blends to see why I recommend making your own blends.

And for the how, here's what I did.

We did a blind taste test (my family members were the panelists) and tested four different blends.

The results were well--basically hilarious!

Each person in my family had a different favorite.

So what's the best ratio for cinnamon sugar?

You now have 4 cinnamon sugar blends to choose from.  One for every taste in your family!

The sweetest blend (the least amount of cinnamon) was my youngest's favorite.  He has quite the sweet tooth, just like his mama.

I predicted he'd like this one the best.  I made all four blends up this morning and let him try them all once he woke up.  He got a great big smile on his face after tasting the mildest (aka sweetest) version and said "This one!" when I asked which was the best.

The strongest was my husband's favorite and he even said that it could still use more cinnamon.  (But then, this is the man who puts Tabasco on everything.)

The one in the middle was my favorite (followed closely by the sweetest version).

And the cinnamon-nutmeg blend was enjoyed by all as having just that little-extra-something.

This is the perfect topping for my Super and Easy Baked Oatmeal / Oatmeal Cake - Two Ways It's a great Christmas breakfast idea but great for anytime!

Where to Buy Cinnamon and Nutmeg?

We did taste tests (yes, we really did) and found that Frontier's was by far the best cinnamon, with Costco's coming in a close second.

We also tested Mountain Rose Herbs and Penzeys, but alas, they were not the winners.  I purchase whole nutmeg from Frontier and grind it fresh with my much-beloved Microplane grater--must have tool.

For those of you who use white sugar, I would recommend switching to Sucanat or Rapadura or even Coconut Sugar.

And for those who cannot have sugar at all (I am in that camp), I recommend xylitol or erythritol.  I am hoping to try coconut sugar soon to see how I do on it.  I hope it goes well!  Read more at The Beginning of My Sugar-Free Life.)

In any case, you will for sure be doing yourself a favor by making this blend healthier than the standard white sugar and cinnamon version.

Do you have a special flavor or fragrance memory to share? 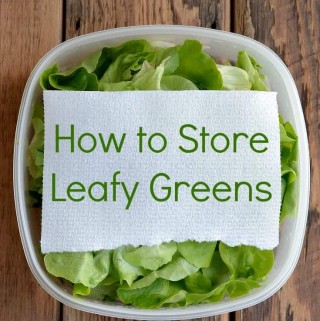 How to Store Leafy Greens 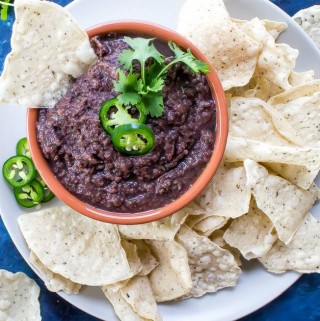 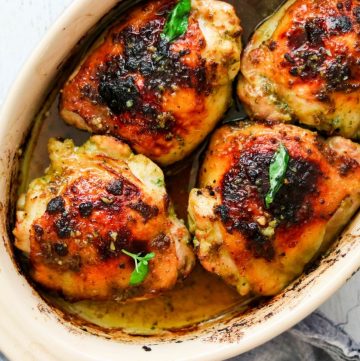