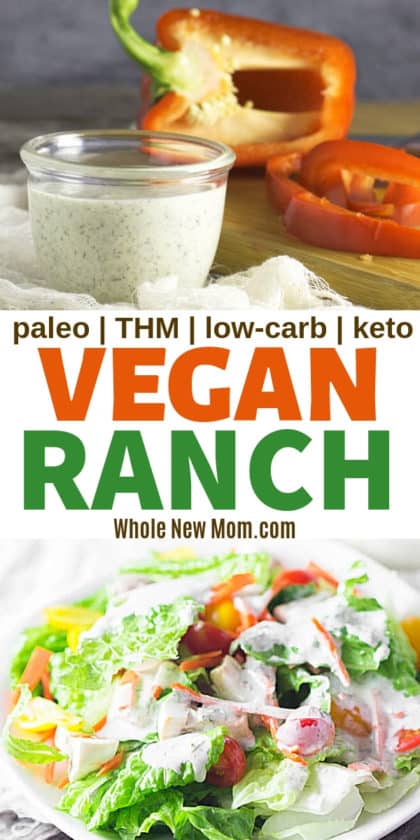 This Homemade Vegan Ranch Dressing Recipe is so tasty, I have a batch made up in the fridge at all times. It's great on salads, as a veggie dip, or even as a spread on sandwiches or wraps. 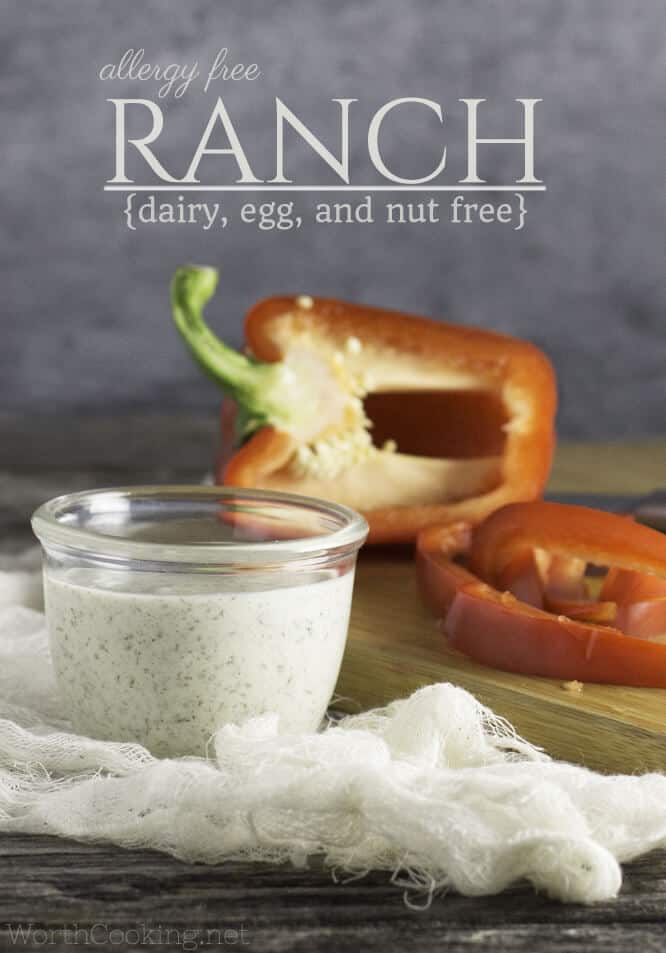 My mom always had the rule that at buffets we had to get at least some sort of vegetable. While I was not a particular fan of the rule (I like vegetables much better now) the salad I made was a good excuse to use the buffet's ranch, and lots of it.

I have since grown up and learned that ranch is kind of controversial. Instead of lightly coating salads as is the case with most vinaigrette it is usually used to drown it beyond the recognition of vegetables.

I also decided I did not care, I liked ranch.

After learning a bit about the stuff you get in the store, full of all kinds of nasty GMO ingredients I decided I should just try to make it myself. This was when I was just beginning to run a kitchen, and I did not even know if it was possible to make homemade ranch dressing. I have since learned a bit about cooking, and ranch.

I began to make it occasionally with buttermilk and homemade mayonnaise, due to food allergies. The common egg and dairy free subs were based on either almond or cashews- two things I could not have. Or vegan mayonnaise – something that is hard to find with nourishing ingredients. Too-da-loo ranch. ?*tear*

I would try every so often when the urge hit. I made dairy-free ranch seasoning mix and used it for tenders and jicama, but started really wanting the real ranch dip and dressing. So, the great ranch experiment began. I actually got so determined a few weeks ago that I went through several bottles of olive oil and a few bags of sunflower and pumpkin seeds (to be a base for vegan mayonnaise) trying for that perfect dairy-free ranch dressing.

Then through making another dressing I realized I was going about it the hard way. I did not need to make a mayonnaise and thin it out with a dairy/coconut/nut free “milk,” I could basically make an extra thick vinaigrette that was full of ranch flavors and a some sort of white creamy base. 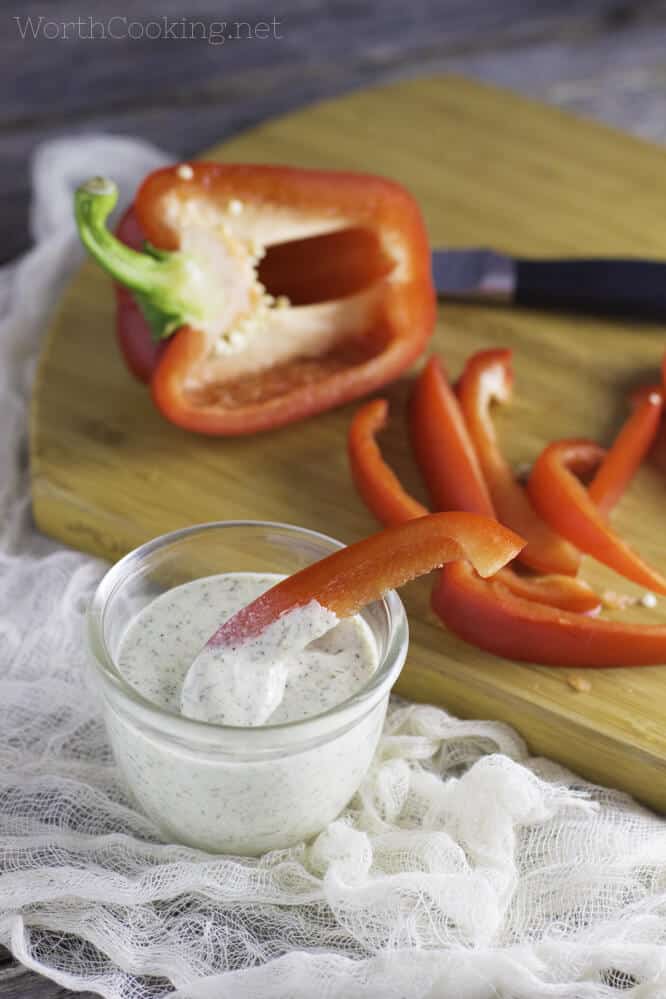 More On this Vegan Ranch Dressing

Once I figured that out it was much easier. I frequently use hemp seed in smoothies because if it's nutrition and protein. It is a soft seed that blends very well. I blended the hemp with water, vinegar, garlic, onion, salt, a date (which is optional) and dried mustard to a somewhat creamy and off-white base.

The next part I needed was oil. The oil I recommend for this dairy-free ranch dressing is virgin avocado oil. It does not have a strong flavor, like most other unrefined oils. But, as it is very hard to find in my little town I ended up using light tasting (or refined) olive oil. Not as healthy as it could be, but still world's better then the stuff in the store, and safe for our family. I think I will try to use avocado oil from Amazon though next time, as it is a virgin oil.

All that was needed then was parsley and dill, the herbs behind ranch dressing's classic flavor. I used dried as it is easier, and pulsed into the ranch to the darker bits from using hemp camouflage in.

The resulting vegan ranch dressing recipe makes a dressing that is so thick it can be used as a dip, or very slightly thinned out for dressings. The kids thought it was pretty awesome, and I was happy to have ranch again!

Note – Our family LOVES this recipe as is, as a dressing, but if you leave out the additional water that is added with the date, it's more like a dip.

For everything.  We can't get enough of this.

I have a thing for homemade salad dressings. It's really a thing.

Here's a list of examples on my site of the salad dressing obsession.

{I think this vegan ranch dressing would be fabulous not only on salads but also on veggies or as a spread on flatbread, wraps, or sandwiches.  The possibilities are endless.}

Do you make your own homemade salad dressing?

Debra Worth is first and foremost a daughter of the King of kings. She lives in mid-Missouri with her husband of five years and three young children. Debra has a passion for cooking healthy foods and blogs about healthy allergen friendly foods at her blog, Worth Cooking. 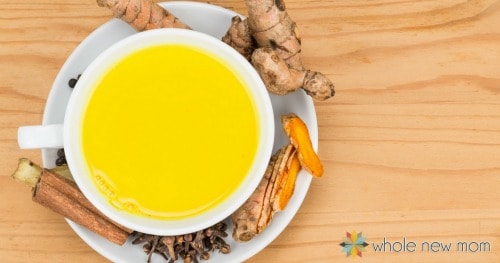 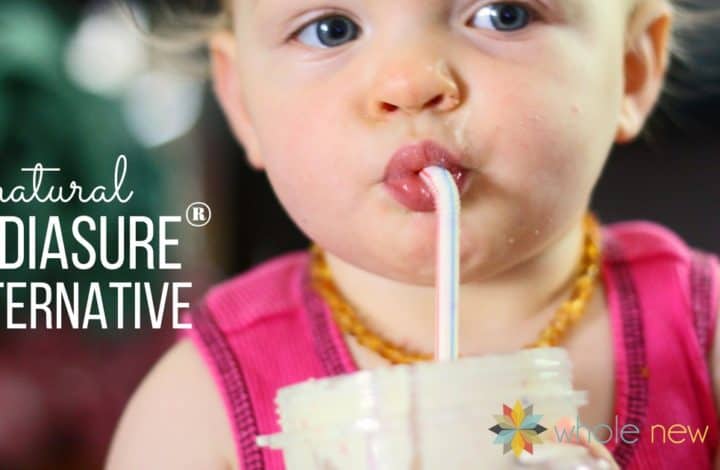 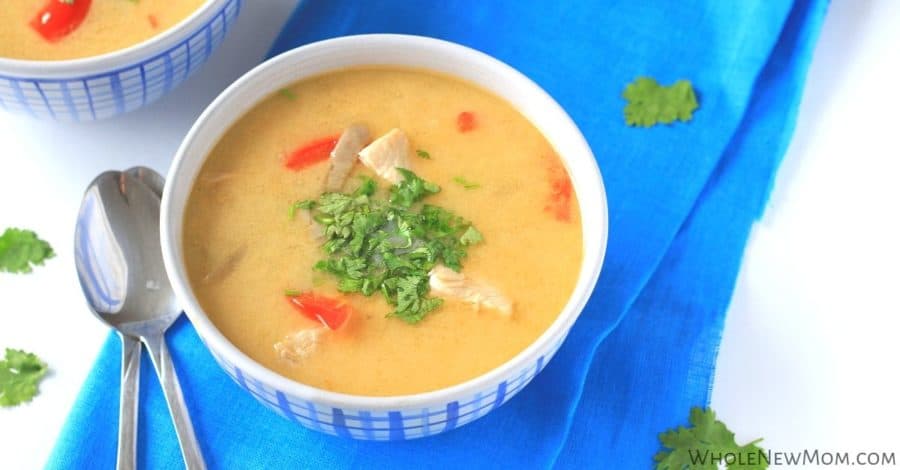