Home » Is Coconut a Nut? And Why Does It Matter?

This post may contain affiliate links from which I will earn a commission. Learn more in our disclosure.
135shares

Is Coconut a Nut or is it not?

If you are allergic to nuts, should you avoid eating coconuts? Good question--and it turns out that the answer is pretty interesting!

The question of whether a coconut is a nut or not might seem like an odd question for me to be tackling--I mean, it's not the typical topic that I address such as is stevia safe?, fragrance dangers, does xylitol cause tumors?, trisodium phosphate in cereal, how to know if essential oils are really pure, what shampoo ingredients to avoid, and so on.

But this does need to be asked.

Why am I asking "Is Coconut a Nut?"

The main reason I am asking "Are Coconuts Nuts?" is that my oldest has tree nut allergies, so it's important for me to keep on top of food allergy information, but there's another reason that spurred me on to research this issue now.

An unfair review of my Homemade Protein Bars recipe.

About a month ago, I received a comment on my Homemade Protein Bars post. In the post, I mentioned that if one wanted to make the recipe nut-free, one could substitute in either seeds or coconut for the nuts.

This suggested substitution incited the ire of a reader who accused me of putting my readers' health in danger for making such a suggestion because, she said that COCONUT IS A NUT.

And it didn't stop there. I gave her solid scientific info defending my decision, but she went on, continuing to attack me and even threatening to report me (to whom---the recipe rating police?)

Anyhow, drama aside--was she right? Is Coconut a Nut?

Why Did I Suggest Coconut as a Nut Substitute?

Since coconut and coconut butter can be good substitutes for nuts and nut butter, I was trying to make the recipe helpful for those who either have allergies to nuts or are on the AIP (autoimmune paleo) diet.

I started my blog to share recipes. Our oldest was born with life-threatening food allergies and eczema, and due to that, as well as his autism and other health issues in our family including candida, I was eating and developing special diet-friendly recipes. More and more people started asking for copies of them and so one day my husband said,

Why don't you just start a blog and put the recipes there?

I had no clue how to do that, but I figured it out--and the rest is history.

Now, since our oldest has so many life-threatening food allergies, I know what it's like to avoid certain foods. It's hard and though we can eat many nuts, I'm always trying to think about options for others.

This is similar to the question about what a tomato is. Cherry tomatoes don't go in a fruit salad, right?  But scientifically, tomatoes are a fruit.

However, for cooking, tomatoes are considered to be vegetables.

So is coconut a nut?

Get this--the coconut is a fibrous, one-seeded drupe, which is also known as a dry drupe.

What is a Drupe?

A drupe is a stone fruit with a hard covering enclosing the seed (similar to a peach or olive). The term drupe comes from the word drupa meaning overripe olive. Interestingly, blackberries and raspberries are drupes comprised of aggregates of drupelets.

Now, I don't know about you, but I never thought that coconuts and olives had anything in common.  However, now you know that they do.

Coconuts, and all drupes, have three layers:

So coconuts in stores obviously aren't greenish so what you are buying is the endocarp with the exocarp and the mesocarp removed. Got that :)? Betcha didn't think you'd be learning about exocarps and mesocarps on Whole New Mom today.....you're welcome. 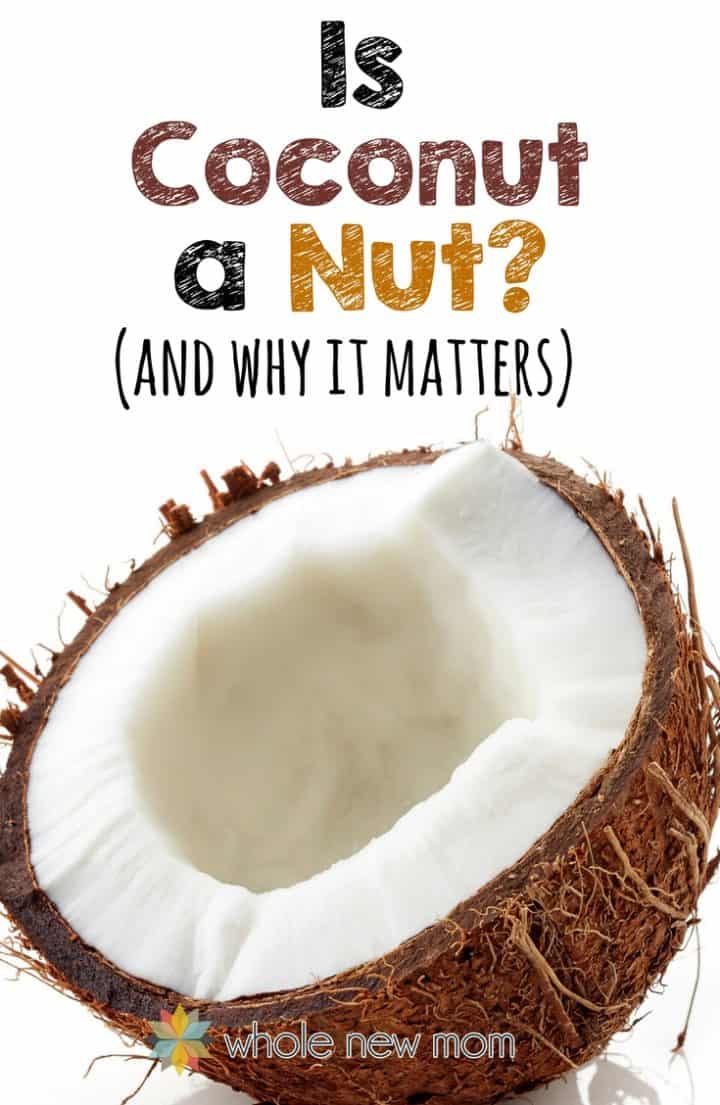 Is Coconut a Nut? Not When It Comes to Food Allergies

The situation here is that frankly, all of these things are related and it's TOTALLY CONFUSING about what is what and what one should be concerned about.

After spending literally hours researching "Is Coconut a Nut," I have come to the conclusion that different groups of people have different thoughts on this.

Botanists think one thing (and they don't always agree), allergists think another thing, cooks think another, and the FDA thinks something else. What is really important is to look at cross reaction of foods, instead of definitions, and that you should just be as aware as possible about food allergies.

The angry reader made the argument that if people are already allergic to nuts, then they are more likely to be allergic to coconuts.

Well, here's the problem with this argument.

Does that mean that coconut allergies don't exist? No. But it does mean that claiming that I am putting readers' lives at risk is an invalid claim.

For example, years ago, it was common to recommend that people allergic to peanuts should avoid legumes since peanuts are a legume and not a nut. Actually, more than 50% of peanut-allergic individuals can have a positive allergy test to another legume, but typically 95% of them can tolerate and eat those cross-reactive legumes. (source)

So basically, anyone telling people who are allergic to peanuts that they need to avoid all legumes would have been limiting people's diets unnecessarily.

In fact, if you think about it, if coconuts are related to tree nuts and those allergic to tree nuts should avoid coconuts, then shouldn't they avoid eating blackberries and raspberries too since those are also drupes?

But the FDA Says that Coconuts are Nuts

As I mentioned to the angry reader, the ACAAI (American College of Allergy, Asthma, and Immunology) says:

The ACAAI is an organization that deals only with allergies. The FDA has loads of functions, but regarding categorization of foods, their claim about coconut being a nut is about the labeling of packaged food.

I looked at many and contacted our allergist's office (a very well-respected office with lots of expertise in food allergies) and was told that indeed they do not consider coconut to be a nut when it comes to food allergies.

Of course, if you are concerned that you might be, or are allergic to coconuts, or are concerned about eating them for the first time, please speak with your physician.

Are Coconuts Nuts? The Facts

If you are like us, and you LOVE coconut (which I am figuring you are since you are reading this post), here are some delish healthy coconut recipes to add to your recipe box.

Yes, I know that you all didn't need to know the drama behind my search to answer the question, "are coconuts nuts?" (and actually I didn't share anywhere near all of it), but I do think it's nice to share a bit of the "life behind the scenes here.

And if you are so inclined to help a blogger out who regularly deals with these and much more intense (and sometimes downright evil and nasty comments), please FEEL FREE to head on over to my Homemade Protein Bars post and make the bars and tell me how great they are--and don't forget the 5-star review on that recipe and on any others if you think the recipe deserves it.

We think they are delish :)!

Were you wondering, "Are coconuts nuts?"
I hope this has been helpful for you.

135shares
Thanks for subscribing! Please check your inbox for an email from me! 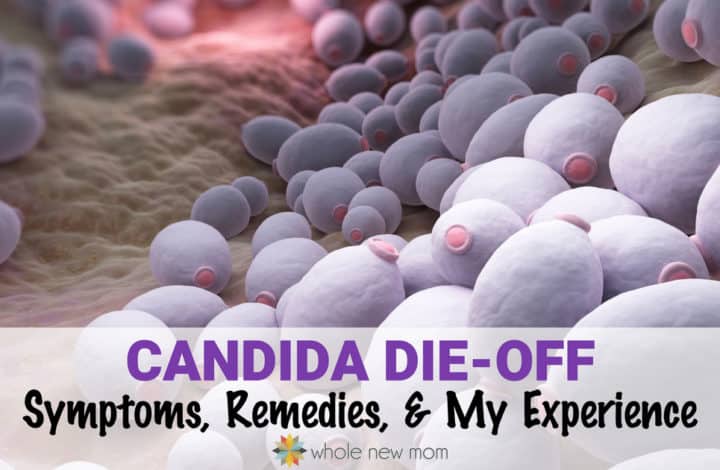 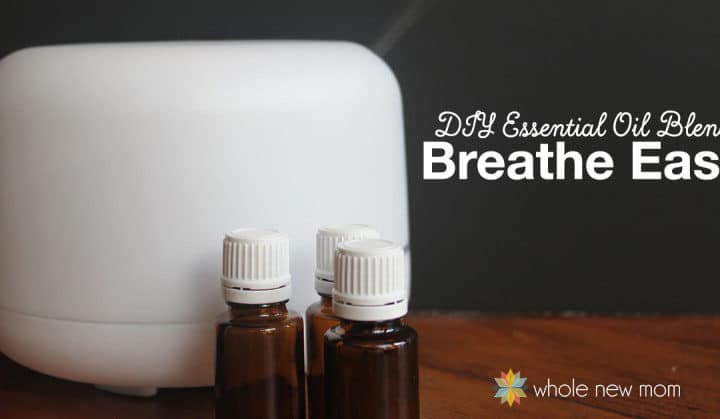 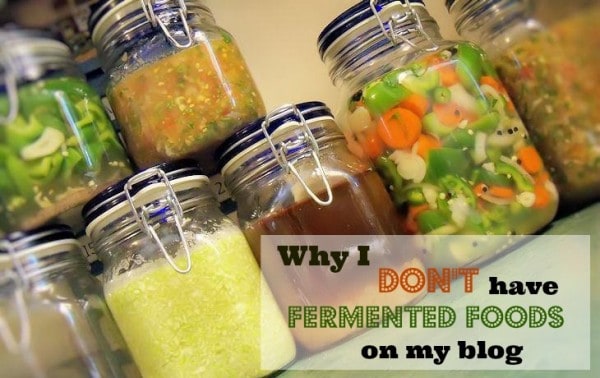 Why I Don't Have Fermented Food on My Blog - Part 2