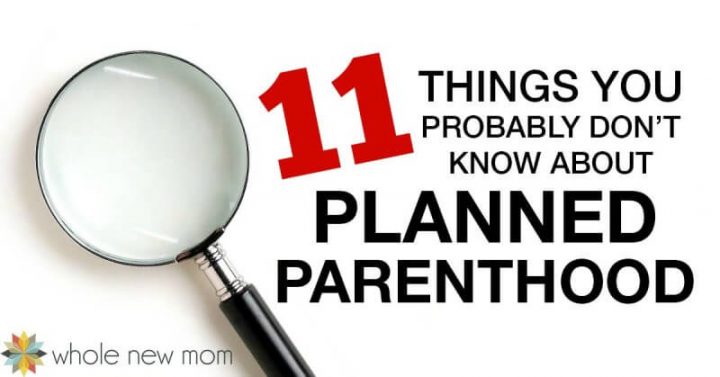 I'm sure most, if not all of you have seen Planned Parenthood in the news over the past few weeks.

There have been a bunch of undercover videos released implicating them in the apparent selling of infant body parts.

I am personally disgusted by these videos, but there are many other things about Planned Parenthood that I think deserve the attention of the media and of all U.S. citizens.

Whatever side of the "life / choice" debate you are on, I hope that you will read these, think about them, and keep an open mind as you do so.

I am more than happy to respond to any and all comments, on both sides of the debate.  I did my best to do thorough research and encourage conversation about any and all of these points.

Did you know these facts about Planned Parenthood? 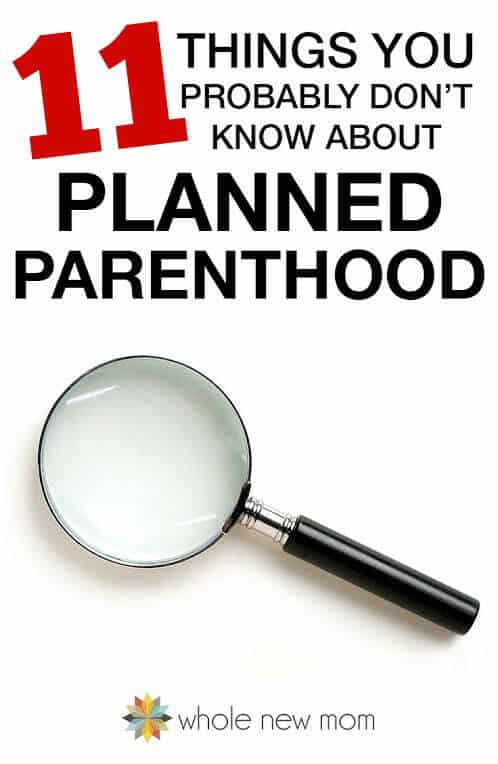 1.  A large amount of Planned Parenthood's income comes from abortion.

Despite the fact that PP supporters continually claim that abortions comprise only 3% of the services that they provide, abortions are a large part of their income.  In fact, Planned Parenthood made approximately $163,826,500 from abortions in the 2013 - 2014 year, assuming approximately $500 per abortion, which is a low end estimation (source).  A second trimester abortion can cost well over $1,000. For a more detailed explanation of how the 3% claim is inaccurate, go here or here.

Basically, stating that abortion is only 3% of PPFA's operation is similar to saying that car sales are only a small percentage of a car dealership's business.  Of course, the dealership provides financing, washes cars, does service on cars, and leases cars, but the primary reason for a car dealer to be in existence is to sell cars.

2.  Prenatal Services amount to only 0.27% of all of Planned Parenthood's services. (source)

One of the big claims that PPFA makes is that they provide all kinds of services, besides just abortions, including valuable prenatal services. However, they provide almost none of these.  Only 18,684 in 2013 - 2014.

3.  Over 46% of Planned Parenthood's income comes from taxpayers.

See the documentation here, and here.  The pills are either received at a PPFA clinic, or PPFA gives out a prescription for the woman to receive them elsewhere.

Here are some quotes attributed to her:

- Referring to immigrants and Catholics, she wrote: “[They’re] an unceasingly spawning class of human beings who never should have been born at all.”

- "We should hire three or four colored ministers, preferably with social-service backgrounds, and with engaging personalities. The most successful educational approach to the Negro is through a religious appeal. We don't want the word to go out that we want to exterminate the Negro population, and the minister is the man who can straighten out that idea if it ever occurs to any of their more rebellious members."  -- Margaret Sanger's December 19, 1939 letter to Dr. Clarence Gamble, 255 Adams Street, Milton, Massachusetts. Original source: Sophia Smith Collection, Smith College, North Hampton, Massachusetts. Also described in Linda Gordon's Woman's Body, Woman's Right: A Social History of Birth Control in America . New York: Grossman Publishers, 1976.

- "[Slavs, Latin, and Hebrew immigrants are] human weeds ... a deadweight of human waste ... [Blacks, soldiers, and Jews are a] menace to the race." -- Margaret Sanger, April 1933 Birth Control Review . (source)

- "Give dysgenic groups [people with 'bad genes'] in our population their choice of segregation or [compulsory] sterilization. -- Margaret Sanger, April 1932 Birth Control Review .

PPFA has a history of aiding and abetting sex trafficking of girls as young as 14.  (source)

There are many ties between The American Birth Control League (which later became Planned Parenthood) and the National Society for the Legalization of Euthanasia. (source)

In their 2013-2014 Annual Report, they cite over $1,000,000,000 (1 billion) in net assets.  I feel that their continuing to receive federal (taxpayer) funding when they have this amount of resources at their disposal is unethical, particularly when our nation is currently $18 trillion in debt.  Here is the current debt clock so you can see the current status of our debt to other nations: https://www.usdebtclock.org/. (source)

10.  Planned Parenthood Does Not Provide Mammograms

Contrary to popular belief, the organization only refers for mammograms, but has no mammography equipment in any of its clinics. (source)

The average of the Top 10 PPFA Affiliate's CEO salaries is over $300,000.  You can see several charts detailing this information here. (Note -- this article was removed after the publication of this post, but you can see information on high paying jobs at PPFA herehere.)

PPFA is willing to accept donations that are earmarked for specific minorities.  Listen to the recordings at the bottom of this article.

This is, of course, not a debate about whether or not abortion is right or wrong, though I am fine talking about that issue.  This is merely about concerns I have about Planned Parenthood.  About them as a corporation and about what they and their supporters say about them in defense of their practices.

Did you know about any of these facts?
Please share to get the truth out. 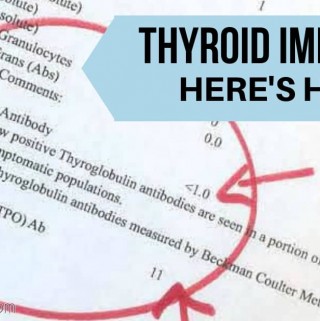 Steps I Took to Improve My Thyroid That Worked! 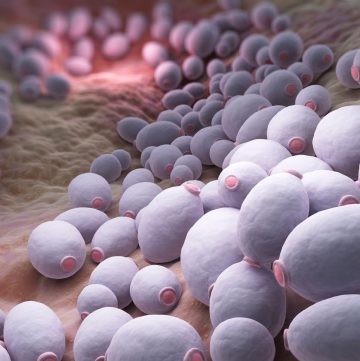 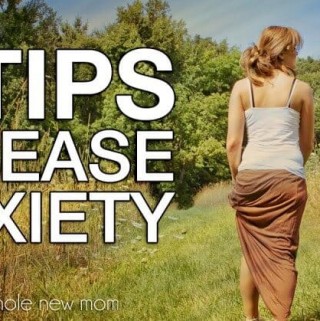