In a Whole New Mom guest post called Think Food Doesn’t Affect Behavior? You’ve Got to Read This, I suggested that food may affect your child’s behavior more than you think. The post resonated with many parents and has been shared over 400,000 times. Some weren’t convinced. This post is for skeptical moms and dads who have kids with behavioral problems.

Your child is suffering.

Her child’s unfocused mind prevents her from learning.

child’s struggling brain drives him to tantrums, fights, and meltdowns.

Play dates have made way for sessions with:
- psychologists
- tutors
- psychiatrists, and
- the school principal.

This isn’t a happy situation.

I suggested that your child’s problems might lessen or disappear if you adopt a diet based on real food.

Your response: where’s the science?

You claimed that my evidence was anecdotal.

First of all, you’re right. The evidence was indeed anecdotal, but I don’t think anecdotal is a dirty word.

Why Anecdotal Evidence Is Not Always Bad

Consider the tragic story of Ignaz Semmelweiss, a Hungarian doctor practicing in Vienna in the 1840s.

I admit to being just a little obsessed with this piece of medical history.

Distressed at the shockingly high rate of childbed fever in his maternity clinic, he set out to discover the cause. He had a hunch that doctors who performed autopsies and went directly to the delivery rooms to assist birthing mothers might be somehow infecting their patients. To test his theory, he instructed his staff to wash their hands in chlorinated lime before delivering babies.

(He started his hand-washing protocol mid-May)

Dr. Semmelweis produced anecdotal evidence demonstrating that morbidity and mortality rates plunged drastically when doctors washed their hands before attending to their patients.

- Without hand-washing, the mortality rate was high.

- After washing hands, the mortality rate went down.

- They stopped washing their hands and deaths increased again.

The same thing happened in Hungary when he instituted hand-washing in another hospital.

You don’t need to perform complex statistical analyses to see that his protocol saved lives, and many of them.

You’d think that doctors in the Vienna General Hospital, as well as physicians around the country (and around the world), would embrace his protocol.

Who knows how many thousands upon thousands of women might have been saved over those next few decades before antiseptic techniques became accepted practice, had they only accepted the anecdotal evidence?

So Mom, do I have scientific proof that will satisfy you?

Well yes, there is some, such as this study on the effects of food on children’s behavior published in the highly prestigious Lancet - though probably not enough to convince you that this real food diet can help.

But I don’t think we need studies by scientists with degrees and lab coats to let parents know that it’s ok to feed their kids real food.

The REAL Need for Scientific Evidence

The onus of proof, if it lies anywhere, is on Eggbeaters®--not on the egg.

It’s on the frozen chicken nuggets--not the roast chicken dinner.

It’s on the industrialized margarine--not on farm fresh butter.

So my question is: If eating a clean diet with no food colorings or other chemical additives, a diet lower in sugar and higher in healthy, traditional fats might cure your child, why not just give it a try?

What are you afraid of?

Our old friend, anecdotal evidence, shows that for some kids, their problems disappear completely once they adopt a paleo diet. Click to learn what a paleo diet is. This is to say that deep down these kids don’t even have learning disabilities or behavioral issues.

Is this the case for your child? The only way you’ll know is to try.

And if it doesn’t help, you can always go back to the cognitive and behavioral therapists, psychiatrists and psychologists, Ritalin and Adderoll.

But how sad to go this route if your kid is one of those for whom a dietary change would make the problem simply disappear.

Do YOU think food affects behavior? Why or why not?

Ruth is a big fan of the whole foods paleo diet, having regained her health after decades of living with chronic fatigue syndrome. 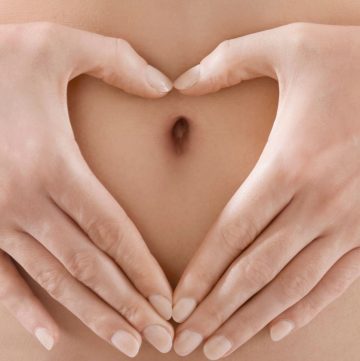 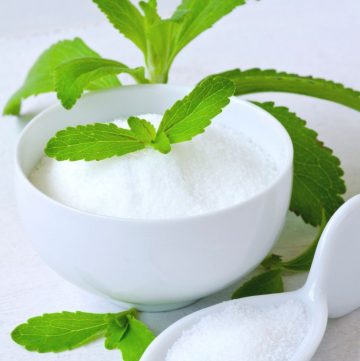 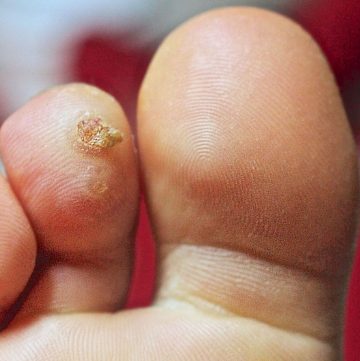 Natural Remedies for Warts--Including One that REALLY Worked!