Home / Health Concerns / Autism / Gluten. No Big Deal or Silent Killer?
This post may contain affiliate links from which I will earn a commission. Learn more in our disclosure.
486shares 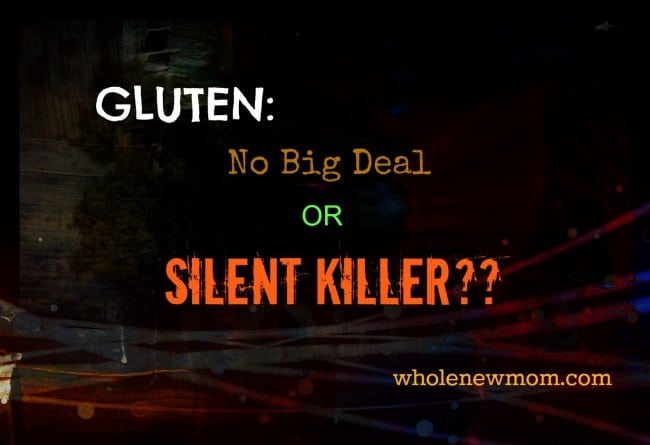 Is the gluten-free diet just a fad or are there real dangers of gluten?

I've mentioned gluten a little bit here before, but today we've diving in to some big deal stuff about this term that's being talked about a ton these days.

Let me just start with some facts and a little about my family's history with gluten.

Gluten is a substance in wheat, and some other grains: barley, rye, and spelt.

It gives these grains, and particularly wheat, its stretchiness (and it taste great in our mouths too :)).

It's made of 2 proteins: gliadin and glutenin.

Regardless of what it's called, this substance is something us Westerners love to eat.

But it seems to not be loving us back.

There is sooo much I would like to write about this, but much will have to wait 'til later.

For now, here are some things to get your introduced to My Story and what the real deal is with gluten.

Gluten and Our Family

We've given up gluten at various times in the past and present.  And I've been doing a TON of thinking and reading about this.

I'll write more on these later, but here is our brief history.

1.  Me: I went off wheat before I was married when I suffered severe fatigue and brain fog that I traced clearly to excessive wheat consumption.  I later started eating wheat again, but in smaller amounts, and mostly whole grains only.

2.  My son: About 6 years ago our oldest was diagnosed with Asperger's Syndrome, a form of autism.  There is a lot of compelling evidence (anecdotal and otherwise) that autistic people tend to have intolerances to gluten and casein (one of the proteins in milk products).  We took our son off gluten a number of years ago. We noticed not a complete healing, but a definite improvement in symptoms.

3.  My Husband:  He went off gluten (for the most part) about 3 years ago after suffering from severely low ferritin. (He was basically almost dead.) Adding iron to his diet didn't do enough but taking gluten out of his diet was one of the things that got his blood results almost back to normal.

4.  Me again and “The Whole Fam”: Recently I have been dealing with some new puzzling healthy symptoms. More on the whole deal later (when I have time to put all of my thoughts down) but I am now totally gluten-free.  I wasn't eating much–just samples at Costco (which are VERY tempting).  I'm working on my youngest and my husband too. Read on to find out why.

Is Gluten-Free Just a Fad?

Talk about something helping you lose weight and:

1.  People jump on the bandwagon 'cause they want to lose weight too OR

2.  When people find out that YOU are gluten-free, they assume you are doing it to lose weight.

Well, I would love to not have to fight a few extra pounds (I am not really overweight, but I do need to watch it), but I assure you that I wouldn't go totally gluten-free just to keep 1-5 pounds off.  And I don't think an occasional slice of wheat bread or pizza is going to keep that much weight on me.

Believe me—this is NOT a fad.

– Reduction in wheat consumption during WWII led to a reduction of schizophrenia, plus antibodies to gluten are more prevalent in schizophrenics (Source)
– This article goes more into schizophrenia and wheat.

Gluten is clearly linked to autoimmune disease with correlations up to 40%. (Source)

Yes–gluten really could be a silent killer.  Rates of mortality increased up to 75% with gluten-sensitivity.  We're not even talking celiac here folks!  Check this out.

Now do you think gluten-free is “just a fad.”

What do you think? Is Gluten “no big deal” or a silent killer? 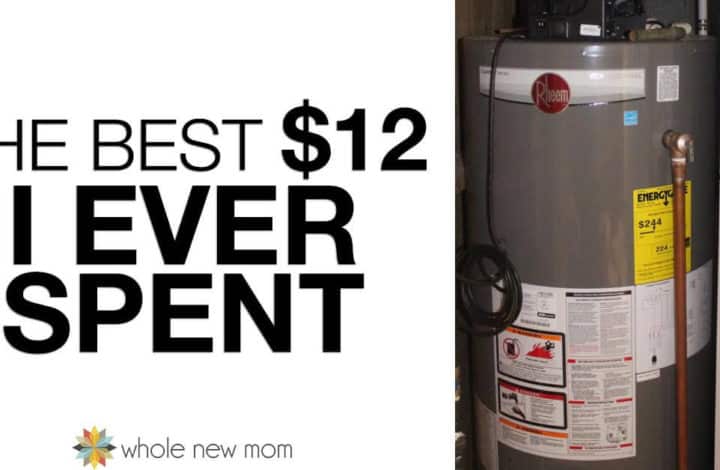 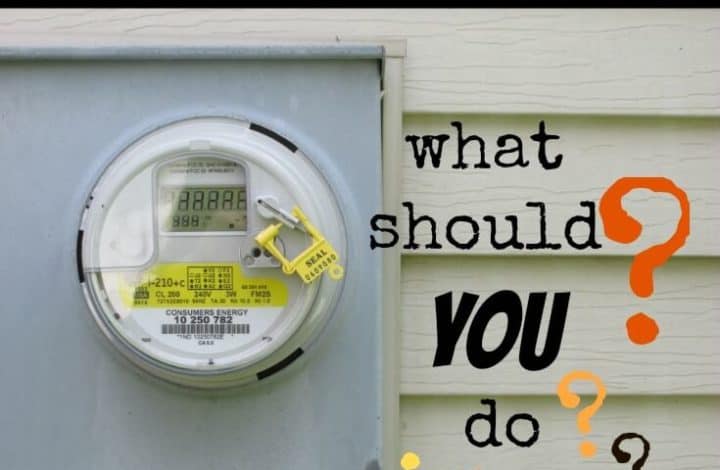 Smart Meters are Coming To Your Neighborhood. What Should You Do? 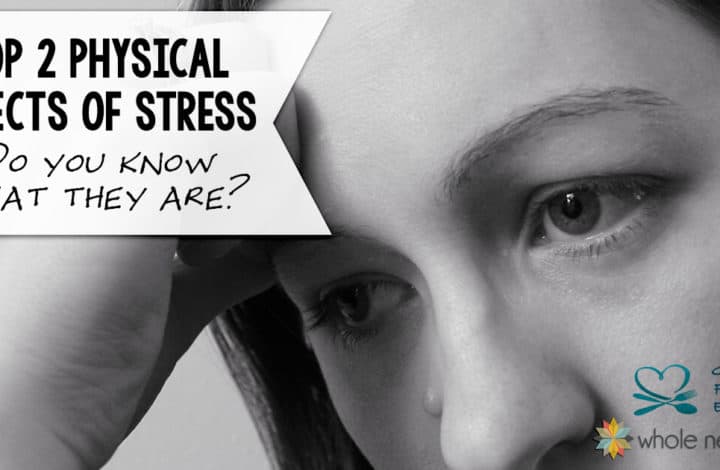