This post may contain affiliate links from which I will earn a commission. Learn more in our disclosure.
500 shares 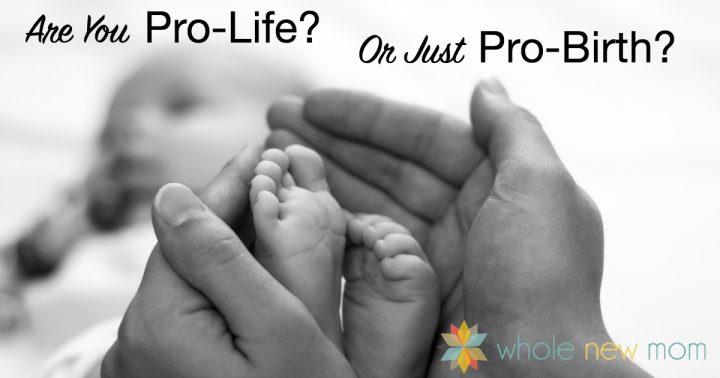 What is Pro Life? 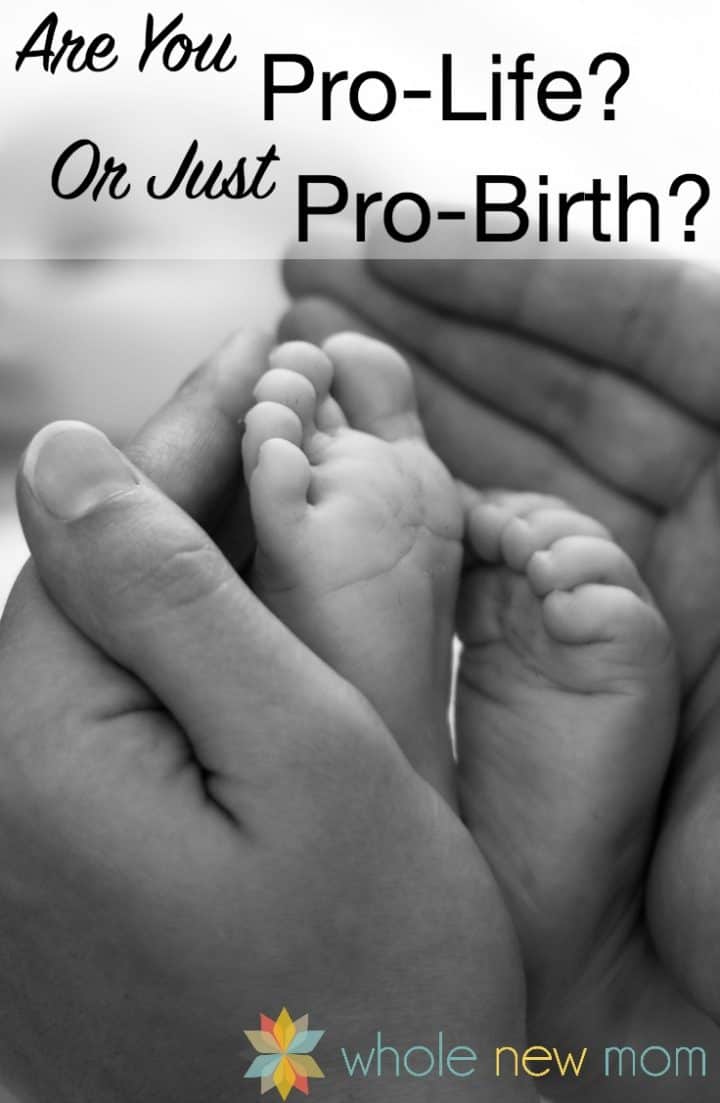 I'm not saying that we shouldn't have compassion, but we all have limited resources, whether financial, time, emotional, or otherwise.
Moreover, no one can participate equally in all aspects of helping others. One person might focus on preventing abortion, while another might focus on stopping human trafficking. Another might be doing his best to eradicate hunger.
Just because each person isn't equally involved in all of the other aspects of a "full life" does not mean that there isn't care or concern for the same. 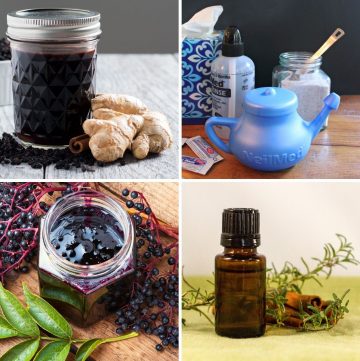 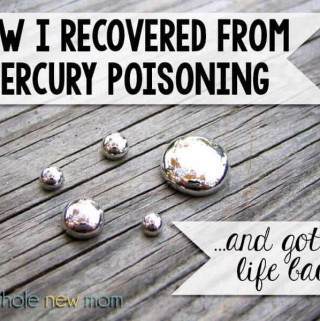 How I Recovered from Mercury Poisoning