{Since our whole family is on special diets, I try to find substitutes for common foods that we love–dairy-free ice cream, homemade marshmallows, homemade ketchup, and homemade chocolate chips are some of our favorites. Now we get to add this paleo tortilla recipe from Predominantly Paleo.

Last time, she shared a grain-free taco shells recipe with us.  Make sure you head over there if you missed it! Whether or not you are grain-free, this is a great recipe using fun ingredients to add some variety to your diet. PLUS this paleo tortilla recipe is AIP (autoimmune protocol) approved!}

Like a warm blanket of love, you can wrap that puppy around just about anything edible and make it more delicious!

Seriously, you are not limited by tacos or Mexican-type fillings for tortillas.  Think outside the box.

You can fill them with meat, chicken, fish, veggies, hummus, guacamole…

Or even sweet fillings like cooked fruits, or nut butters with low sugar jams or other spreads.

And of course, you cook the meat using either this Homemade Taco Seasoning or this AIP Taco Seasoning (equally good but is acceptable for those on the Autoimmune Paleo Diet.)

The problem with most tortillas is they are packed with many unsavory ingredients like GMO grain, rancid vegetable oils, and preservatives.

And if you're grain-free, then most tortillas are a complete “no go.”

But they don’t have to be…these delicious paleo tortillas have only a handful of ingredients and are made only with whole foods.

But two of the ingredients are sure to surprise you.

Typically, when you hear grain-free regarding a bread product, you think about nut or coconut flour.

Not in this case.

These paleo tortillas are made with two unusual ingredients:

If you've ever wondered what you could do with these two out-of-the-ordinary produce items, now you know!

Of course, you'll want some delicious seasonings for your tortilla fillings……

Amazing, huh? Who would have thought that yucca and plantains could be so versatile and who knew that there was even such a thing as a paleo tortilla recipe?

Now you've got the makings of a grain-free Mexican feast in your home with this paleo tortilla recipe–once you get the yucca and plantains, that is!

What's the first thing you are going to fill YOUR paleo tortillas with?

Jennifer of Predominantly Paleo is a wife and mother of 3 in pursuit of better health for her family.  After being gluten free for 4 years, and having a multitude of chronic health issues, she realized there was still too much processed “food” in her pantry and change was needed. Jennifer began feeding her family more meals from WHOLE foods and less from boxes. Her recipes are predominantly paleo, meaning they are free of grain, gluten, dairy, and refined sugar, but make allowances for a few treats and sweets. She believes food can be medicine when used appropriately and that a few changes now can equate to huge benefits later. Healthy food does not need to be flavorless and void of personality, which she aims to accomplish through her many recipes.  Connect with her on Facebook, Pinterest, Instagram, and Twitter. 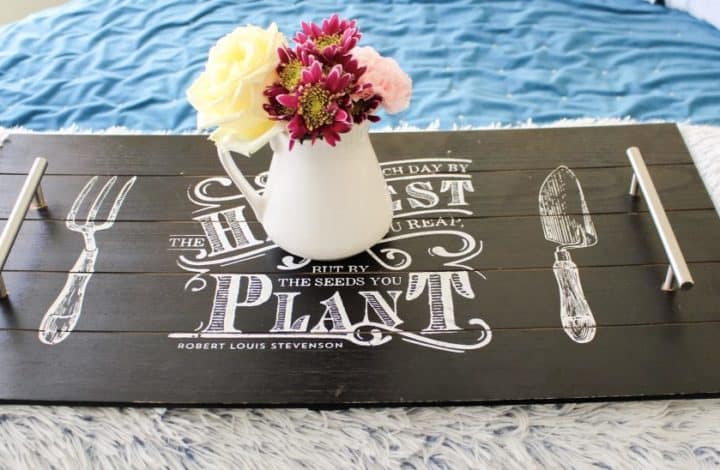 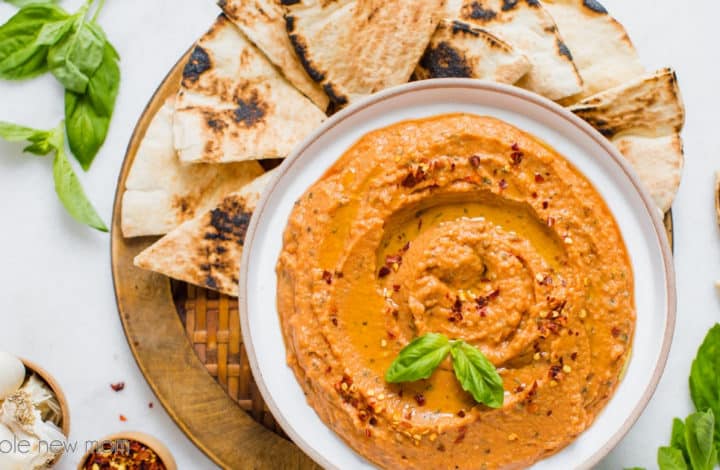 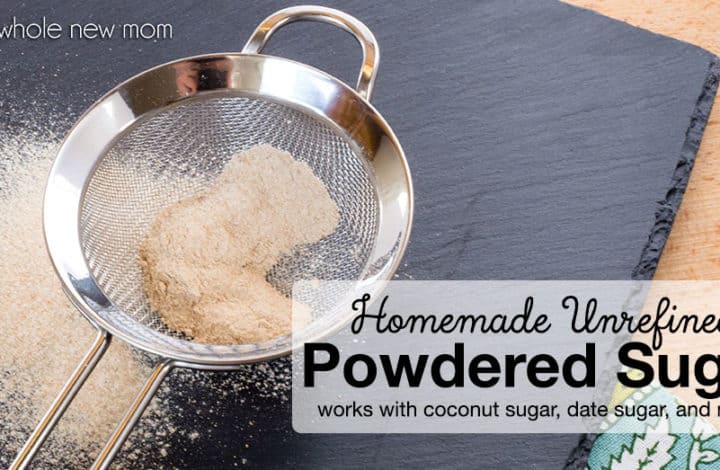