Home / Recipes / Cinnamon Whole-Grain Baked Doughnuts {gluten-free and vegan option}
This post may contain affiliate links from which I will earn a commission. Learn more in our disclosure.
839shares
Jump to Recipe Print Recipe 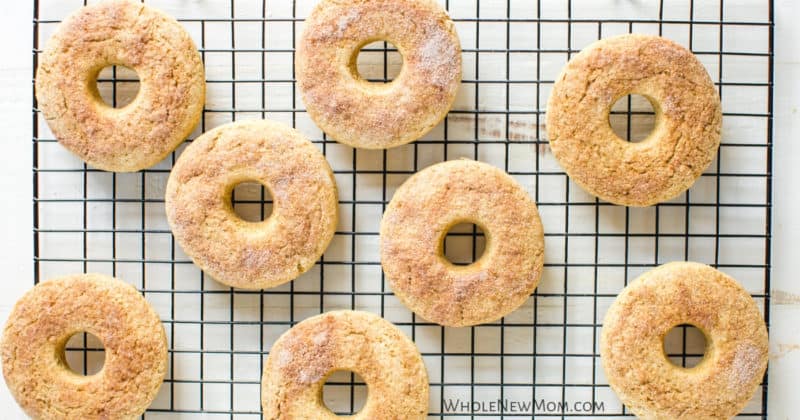 This soaked and baked donuts recipe is probably my family's favorite whole grain recipes of all time.

Did I say, “probably”?  Silly me.  I made two batches yesterday, and there are very few left. This time, it was my oldest son who was mainly guilty of over-indulgence.  Typically, however, I share that “honor” with him. 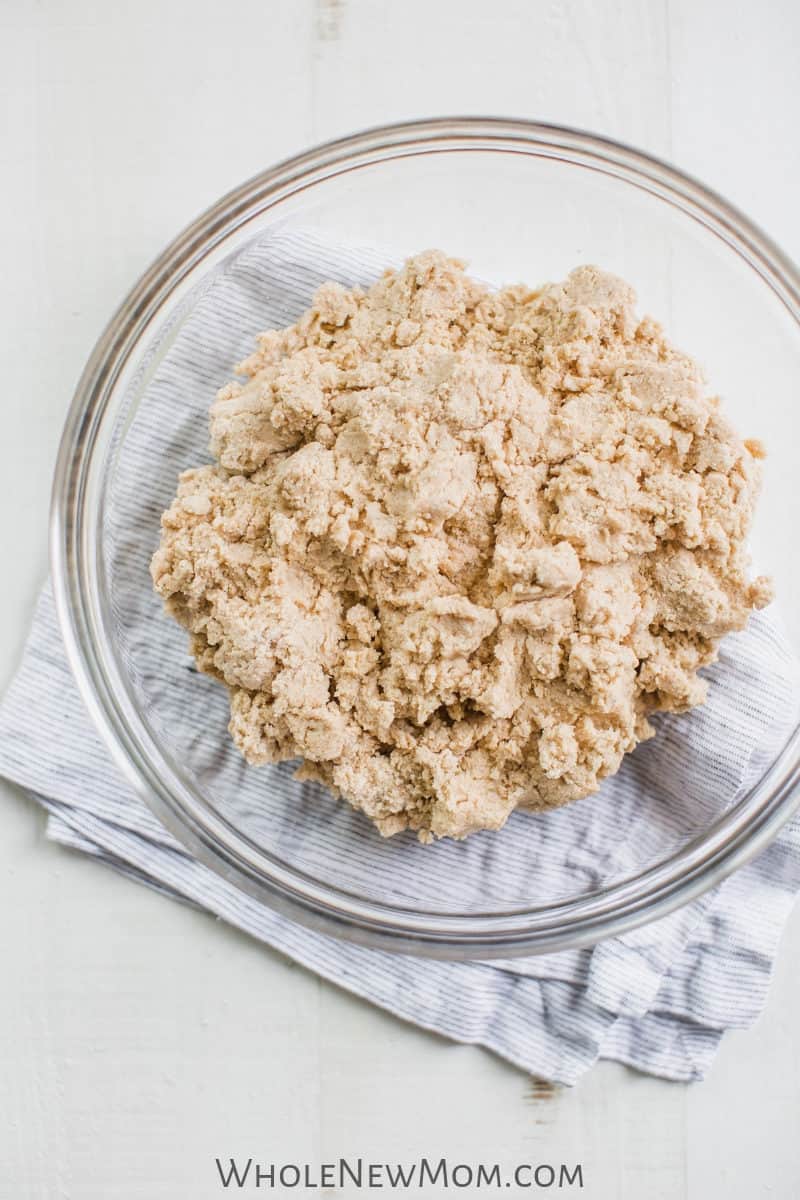 We took this gluten and sugar-free version (see notes following the recipe) to a doughnut-eating contest at a homeschool gathering recently.  Somehow, we were able to suspend this treasure on a string between the other store-bought doughnuts without it falling apart into crumbly nothingness. 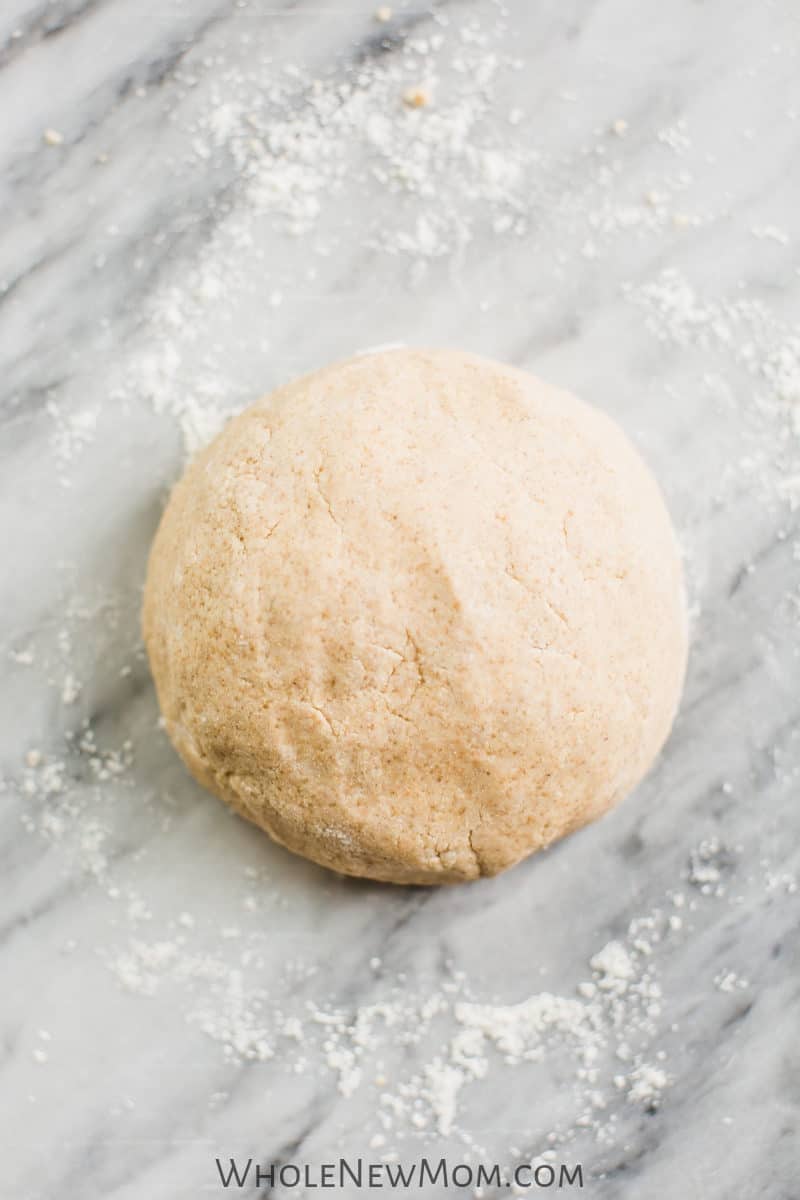 Doughnut dough ready to be flattened and cut

My daring husband entered himself in the contest and there he was, coming in second amongst a crowd of men eating those lightweight, devoid of all nutrients, processed rings of nothingness.   Yes, in my humble opinion, he should have won.  One of my doughnuts clearly by weight and amount-of-chews-needed-to-make-before-you-swallow equalled 2-3 of theirs.  But then, I'm really not that competitive :-). 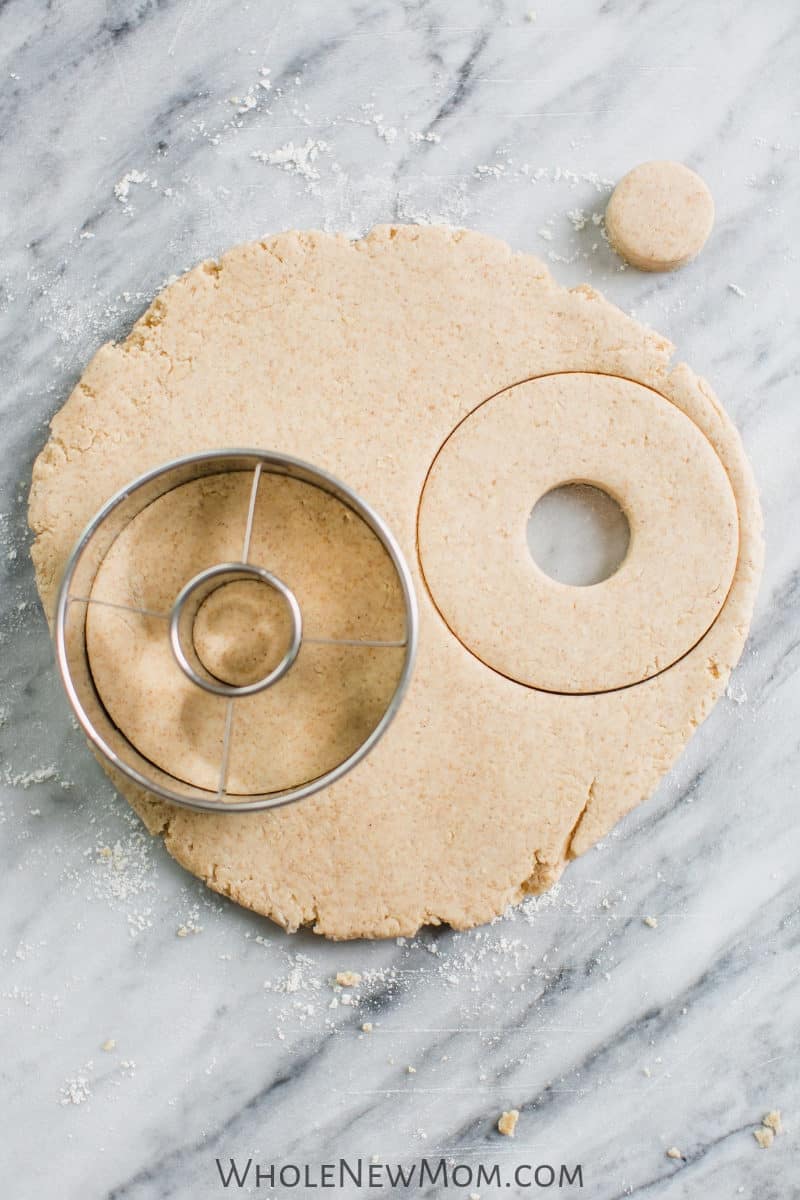 Ah Well, Back to the Baked Doughnuts.

I have had this recipe for a long time and it is adapted from one by Sue Gregg in her Breakfasts cookbook.  They are easy to make, don't require any special pan, are not deep-fried, and are coated with just a slight bit of oil, milk, or water to make the delicious sweetened cinnamon topping stick.  And they have a wonderful hearty texture and flavor to them. 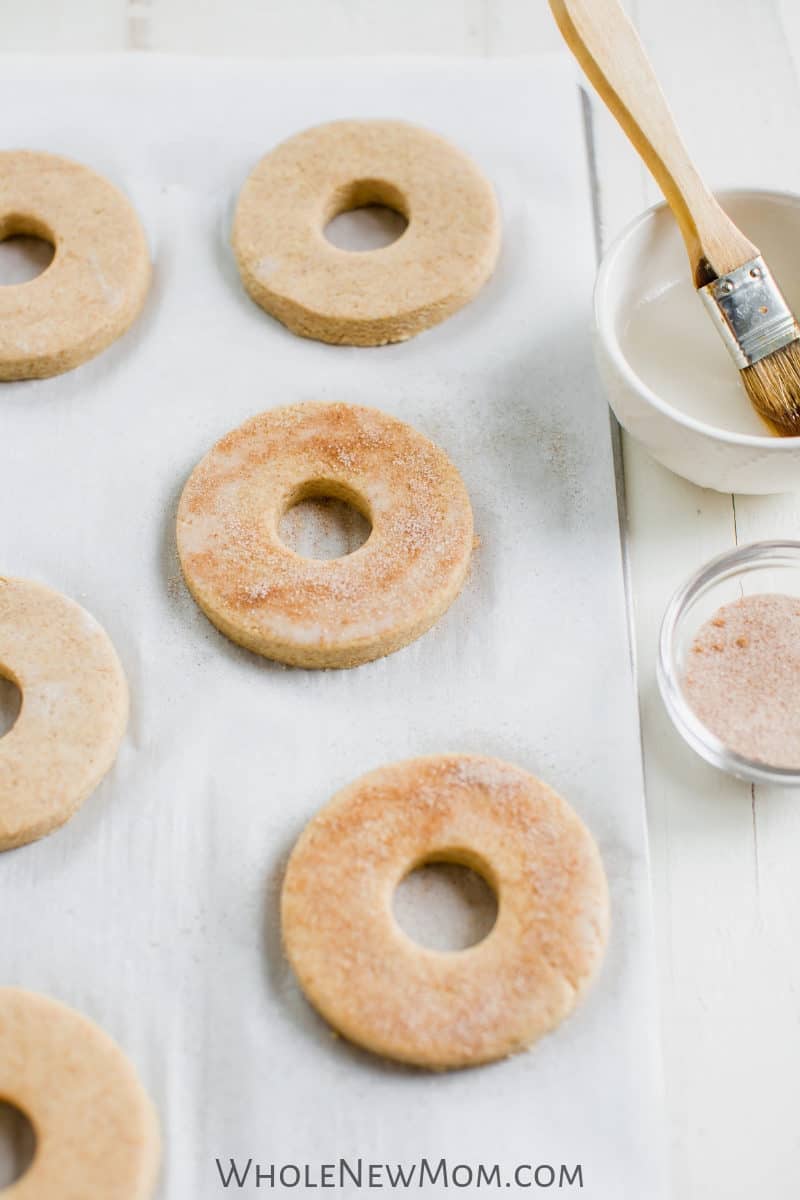 Topping the whole-grain doughnuts with some water and cinnamon sugar

Just mix the dry ingredients in one bowl and the wets in the other.  Then add the dries to the wets.  Continue with the recipe directions.   But you can really step things up a bit in the health department by soaking the grains for at least 12 hours.  You really will get a serious workout for your arms with the soaking method, but then you'll get two health benefits at once :-)!  Let me know how they turn out! 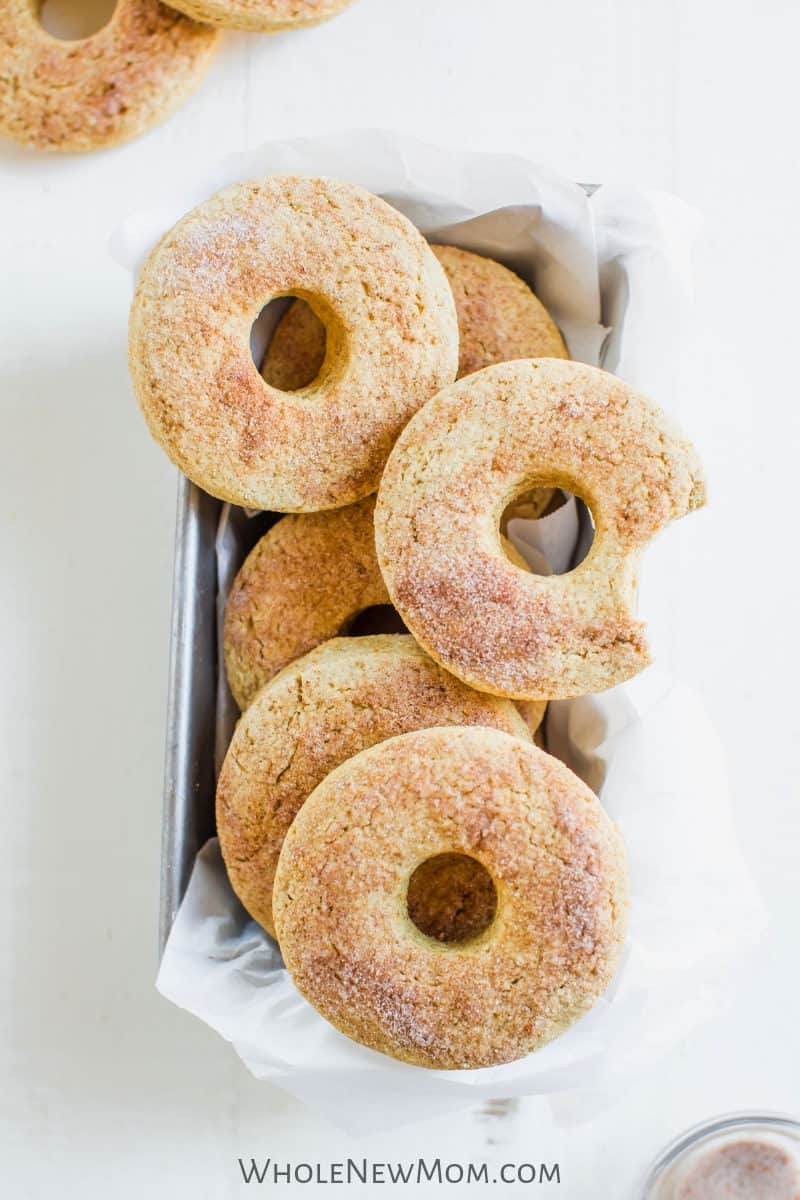 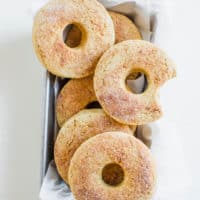 Have you ever made Homemade Doughnuts before? 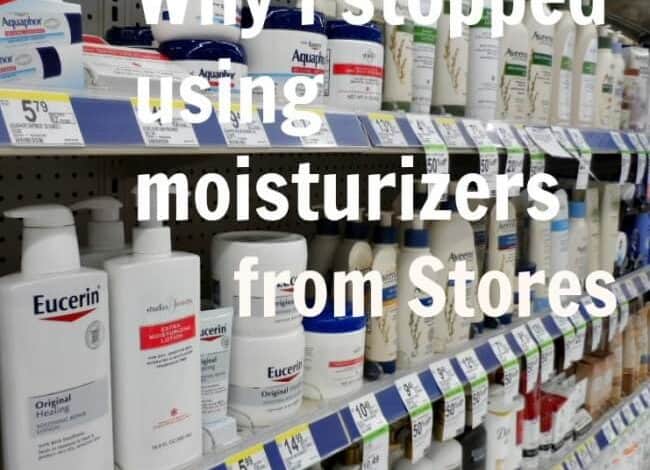 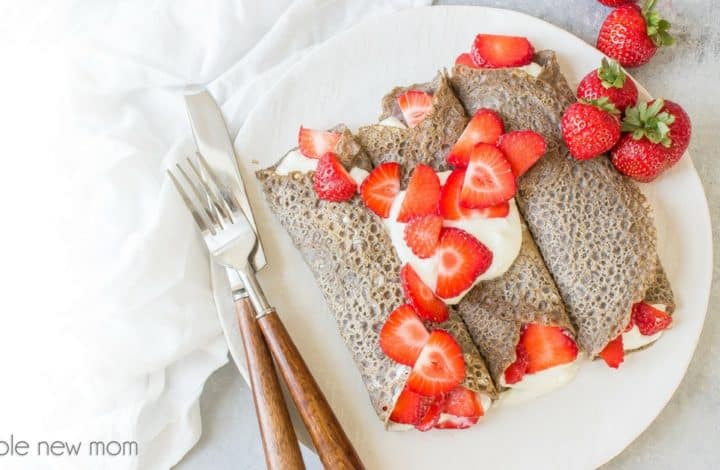 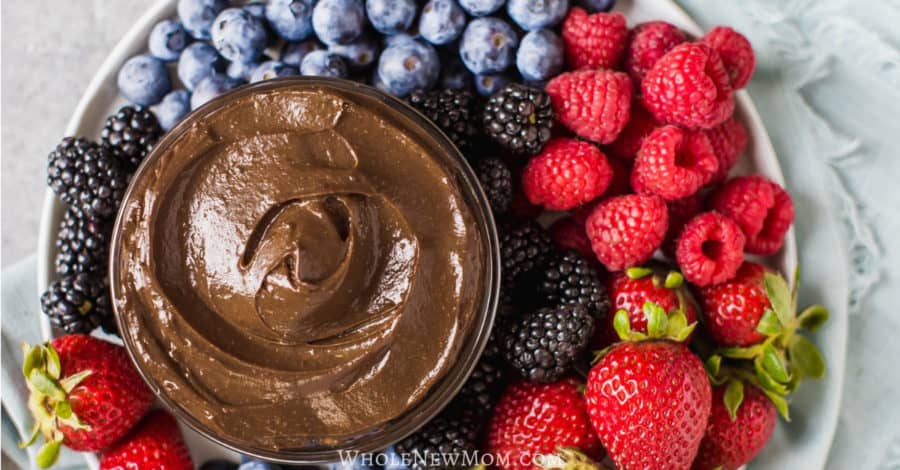 Previous Post: « How to Soak Grains (and Why You Should)
Next Post: The Best French Press Coffee-Maker »