Home / Current Issues / Trafficking. In the U.S.A. and Abroad
This post may contain affiliate links from which I will earn a commission. Learn more in our disclosure.
5shares

Perhaps you have heard some pieces in the news about trafficking.

This is obviously a very sensitive topic that is hard for me to write about, but after having the information and statistics come at me via four different avenues within days, I thought it best to let others know what is going on in the world around us.

When something keeps hitting you over the head it's either just a coincidence or something you need to pay attention to and do something with.

In this case, I think it is time to get out of my little world a bit and speak up.

I won't go into much detail here, but will let you do the research through the links for yourself. I think they speak for themselves.

First, I'd like to introduce you to Love146. I heard about this movement from my new “friend”, Michele from Frugal Granola. I've perused her website over the past year occasionally and now have found out that we share quite a bit in common.

Her post on trafficking really tugged on my heart.

She had made some beautiful Valentine's Day cards to celebrate true love that sacrifices and in this case, they raise awareness of some who are suffering greatly as the objects of lust.

The post on Michele's site explains her role and passion for this project.  I hope that you will check out love146.org and hear the whole, horrible story and see a glimmer of hope and help.

TRAFFICKING IN THE U.S.A.

First, in light of the Superbowl yesterday, please direct your attention to this blog on True Woman highlighting domestic trafficking.

I only saw a bit of the game, but what I did see of the halftime act shows just how oversexed our culture has become.  I was greatly disturbed at the commercials and the halftime entertainment, while others in the room seemed oblivious.  Is it no wonder, then, that the gift of God that sex is has become a commodity that drives many to sell their souls and abuse others?

Secondly, I would like to direct your attention to Planned Parenthood.  Now, this is not a discussion primarily about abortion and I ask that if you are “pro-choice” that you not leave me now.  We can talk about that issue at another time.

What I would like you to do is to watch the videos and read the commentary at Expose Planned Parenthood.com including footage documenting Planned Parenthood workers aiding a pimp's underage sex ring.  The following video shows some of the story, but you will want to watch more to get a better grasp of the extent of the corruption:

This is nothing short of appalling.  The U.S. government was set up, as all governments are supposed to be, in order to protect its citizens.  Instead, we are, with out tax dollars, supporting the abuse of some of our country's most vulnerable members.  Our children.

When are we going to say, “Enough is enough?”

Now, I am all for spending time at home with your family.  I am, myself, quite a homebody, especially when my fatigue hits hard.  And I am well aware of the effects of stress on one's health and the need to “pull back” when issues both within and without our four walls become overwhelming.  I also recognize that there is a balance here to be struck.  We can't be all about “doing” in our society while our families suffer.

However, I have found myself increasingly disturbed when I speak with women who say, “It all just was getting to be too much so I had to turn off the radio.”  I don't really mind women saying that they turned off the television news, because in truth, not much of it is true news anyway.  However, as responsible citizens, we ought to be aware of what is going on and then seek to know what we are to do with that knowledge.  At the very least, we ought to be praying.  What goes beyond that, we need to ask ourselves, our husbands (if we are married) and the Lord.

We also ought to consider how we can draw our families into our community service, our ministry and into influencing the world for the better.  Children can do more with you than you otherwise might think.

Please look at the above referenced resources of information and then act as you think you ought.

I will leave you with three quotations to ponder:

The first is attributable to Edmund Burke, though apparently it has never been found in his writings in its entirety:

The second is one possible source of the above quote by Burke from his Thoughts on the Cause of Present Discontents, from 1770:

“When bad men combine, the good must associate; else they will fall one by one, an unpitied sacrifice in a contemptible struggle.”

The third is from Jesus, from Matthew 5:13

“You are the salt of the earth. But if the salt loses its saltiness, how can it be made salty again? It is no longer good for anything, except to be thrown out and trampled underfoot.”

If you are a believer in Christ, a true follower of Him, then we are to be salt to the rest of the earth.  We are to have an effect and act as a preserver of the good.  Otherwise, we deserve to be thrown out and trampled underfoot.

Think about how you might serve those in dire trouble today.  We often talk about giving up a latte in order to make a financial donation.  How about giving up a social time of coffee or time perusing the internet for another great deal and instead send this information on to others so that they might join together in this fight against evil.  Let us not be good men and women who do nothing. 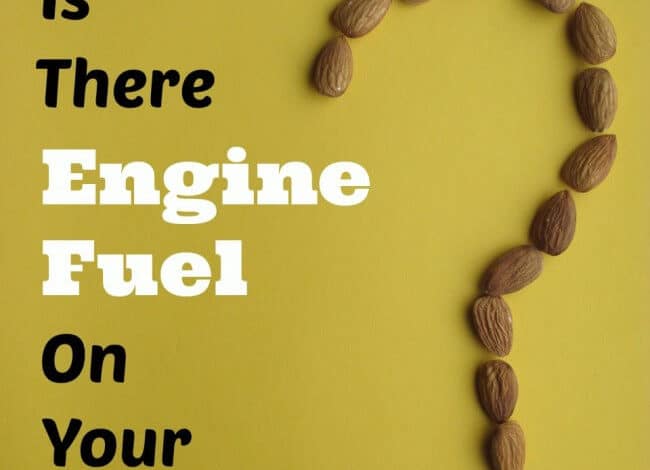 The History of Saint Patrick’s Day 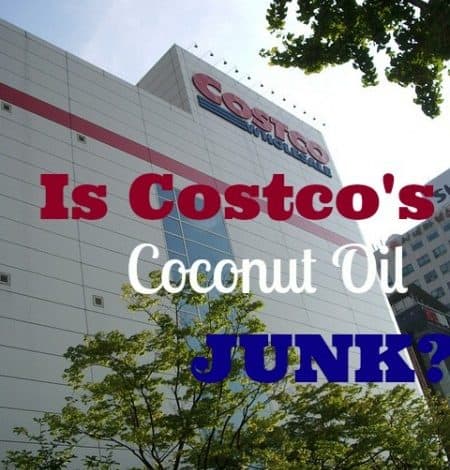 Is Costco’s Coconut Oil Junk? Or the Real Deal?