Home / Health Concerns / Food Allergies / 100 Reasons Why Breast is Best – Part One (the First 25)
This post may contain affiliate links from which I will earn a commission. Learn more in our disclosure.
337shares 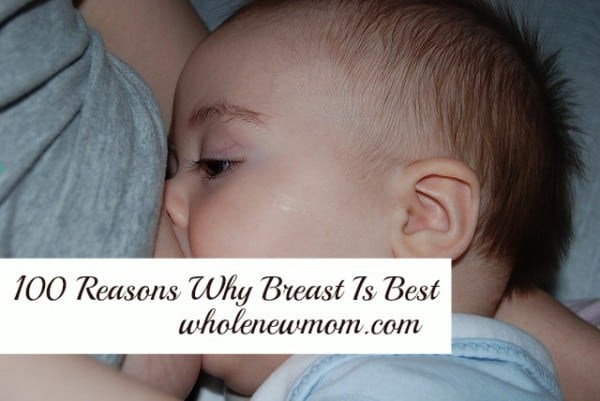 Breastfeeding is the way that babies get nourishment from their Mommas.

But is that all that breastfeeding is for?

There's some buzz in the whole foodie community that if mom isn't getting good enough nutrition, then maybe breastfeeding isn't the best way to go.

Here are 25 reasons why breastfeeding your baby is the best decision to make–if at all possible.  With more reasons on the way.

I'd have put all 100 in one post, but it's just waaay too much information to read in one sitting.

God made it so that a baby will want his mother. When baby is hurt, upset, etc., the little one wants mama. There are many studies showing babies need lots of touch. In my opinion, the best relief comes when the child is reconnected to his mother the way he was just after birth.  Nursing. Mom is a real anchor for the child's soul. (Source)

The last thing I had time to do when I had a nursling around was to spend time sterilizing and preparing bottles. Mom's milk is always the best temperature, and the package is always ready :).

3. Breastfeeding Tightens the uterus after childbirth

4.  Breastfeeding is cheaper than formula-feeding

This goes without saying. Even if mom eats a nutrient dense diet, it is far cheaper for mom to eat well than to buy formula.

5.  No need to buy menstrual products

This is true for most breastfeeding moms, for at least a good amount of time.  Breastfeeding, especially on-demand, will keep your menstrual cycle at bay for quite awhile. I recall reading that nursing your baby between the hours of 1am and 6am would tend to prevent most mom's cycles from returning.

It is so much easier to manage a little one's allergies by changing mom's diet than by trying to find a formula. I told our breastfeeding and food allergy story in Eczema and Food Allergies-From Despair to Healing. Food allergies are on the rise–and what's a bottle-feeding mum to do if baby is allergic to cow's milk, goat's milk, and then soy? Breastfeeding gives you all the options you need.

7. Nourishment for an ill child.

So many times, my kiddos would get sick and they wouldn't eat or drink anything. But they would nurse for comfort during their sickness, and they'd nurse themselves to sleep. I was sooo grateful at those times that I had pushed through the tough times of breastfeeding. Without it, they would likely have ended up in the hospital when ill due to dehydration. They'd nurse for comfort and the breastmilk would follow naturally.

Breastfeeding requires the use of 200 to 500 calories per day, on average–the equivalent of swimming at least 30 laps in a pool or bicycle uphill for an hour. Studies confirm breastfeeding moms lose more weight and keep it off better than non-breastfeeding moms. (Source)

9. Reduces Risk of Osteoporosis in Mother

Breastfeeding causes some iron loss, but less is lost in breastfeeding than with the menstrual cycle that will return more quickly in the non-breastfeeding mother. “The longer the mother nurses and keeps her periods at bay, the stronger this effect (Institute of Medicine 1991). (Source)

11.  An “Easy Out” of Uncomfortable Situations

There were times when I really needed to get out of a bad situation. Saying “I need to go nurse my baby” was a very welcome means to get away.

12.  Good For the Environment

No tin formula cans or other packaging to add to the landfill.

Yes, this is subjective but I think it's pretty obvious :).

Sometimes breastfeeding moms tote their child in a sling while nursing, but it does require a bit of extra skill to do so. Most of the time nursing moms are forced to get much needed rest several (or more) times per day.

It appears breastfeeding needs to continue for at least 4 months for this protective effect. (Source)

There are other articles stating that the reason breastfed babies have a higher IQ is due to breastfeeding mothers having a higher IQ. However, this study made statistical adjustments for mother's IQs. (Source).

The milk-making hormone, prolactin, seems to produce a calmness in mothers. Breastfeeding mothers have been shown to have a reduction in intensity of their response to adrenaline (Altemus 1995). (Source)

I am making this assumption based on the above study.  If breastfeeding has a beneficial effect on stress response, then mother's adrenal health should be better. (Source)

Nursing releases oxytocin which cuts off the maternal blood supply and discourages excessive bleeding. Non-breastfeeding mothers need to be given oxytocin instead. (Source)

Breastfeeding means no carrying around bottles and packages of formula. You just need you :).

I think as breastfeeding becomes more prevalent, society is forced to see women's breasts as being a functional and crucial part of babies' health, and not just as a sexual object.

Am I the only one who is shocked at how super-scantily clad women are accepted in our culture, but breastfeeding is often considered to be indecent?

Just to be clear–this is not meant to be a judgement against anyone who has stopped breastfeeding or finds it difficult or impossible.  It's an encouragement to those wanting to do the best for themselves and for their baby to press ahead and try to breastfeed as long as possible.

What Other Benefits Can You Think Of? 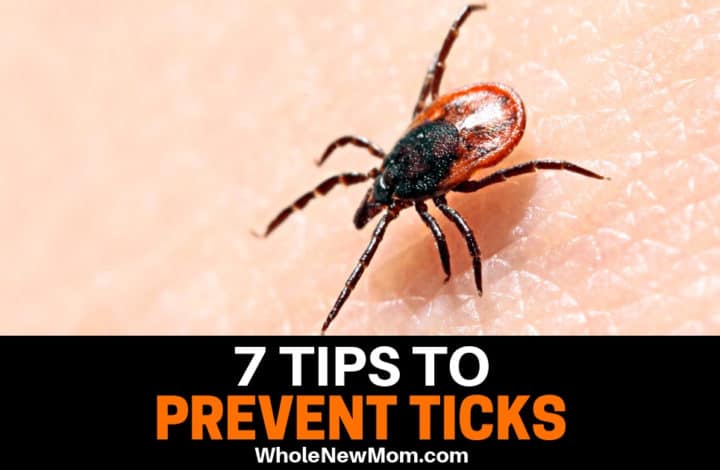 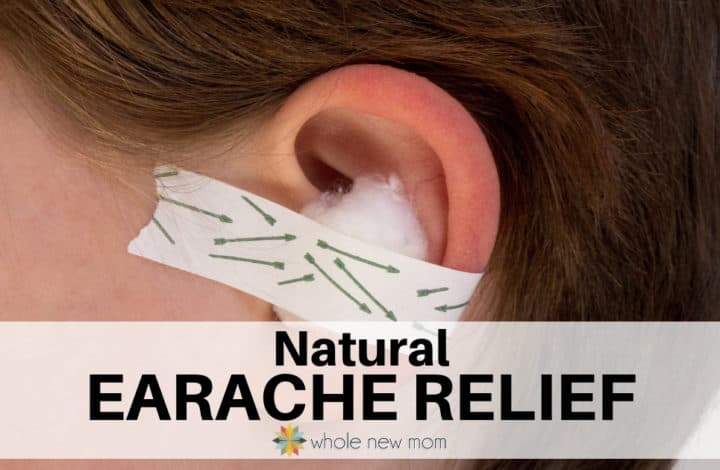 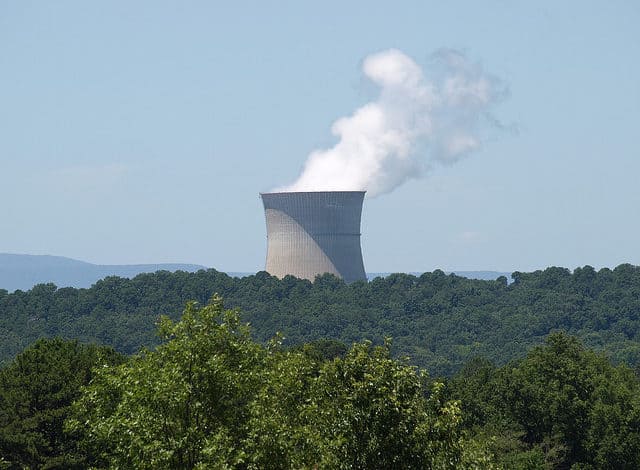