This post may contain affiliate links from which I will earn a commission. Learn more in our disclosure.
248 shares

During the appointment, Dr. Paller graciously told me about what eczema is and how doctors don't really know what causes it, but that it appears to be an allergic reaction of the skin.  She told me that her preferred course of treatment was:

2.  Warm baths daily using a really gentle cleanser for only 3-5 minutes (any longer and she said that the skin would become susceptible to even more eczema), followed by a layer of the steroid cream and a moisturizing lotion.  She recommended Cetaphil.  These days, I would use a more clean cream (with no parabens) like a pure organic cream or this really soothing Beautycounter Body Lotion or Baby Balm, which many have said works great for skin issues. Another great idea is to put some body oil under the cream for a moisturizing boost.

Her answer was that about 30% of eczema seemed to be food-related.

She then told me that there were 6 top food allergies that should be considered NOTE:  Food allergies have progressed over the years and now there are 8 top food allergens.  They are milk, eggs, peanuts, tree nuts, fish, shellfish, soy, and wheat.).

The next question that I had is what changed our lives and brought us real hope.

I needed relief and I needed it fast.   What I couldn't afford was 18 more weeks of itching and 30-minute stretches of sleep.  What if he was allergic to 2 or 3 things and just removing them individually out of his diet didn't heal him and we ended up after 18 weeks just where we started?

Basically, I eliminated all the obvious sources of the Top 6 allergens out of my diet, but noticed slight to fairly bad flares even from me just eating milk chocolate. So out everything went from my diet.  I was scouring labels and making sure I ingested nothing that my son was allergic to.

Or should I just go the "easy route" and put my son on soy-based formula.

This was so hard for me.  I really like eating (who doesn't?) and I like having what I want when I want it.

I truly think that my choice to breastfeed my son may have kept him from either worsening Asperger's or even full-blown autism.

Now, let me make this clear.  This is not meant to be a criticism of mothers who have chosen to opt for formulas instead of a restricted diet. 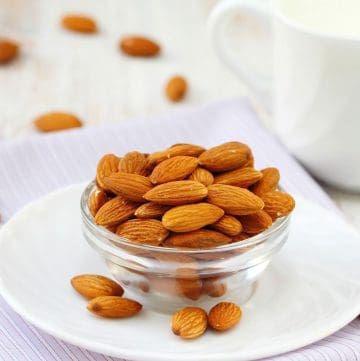 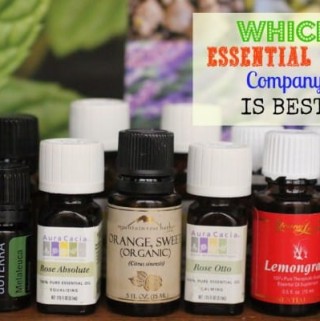 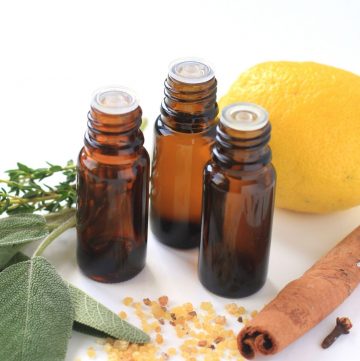